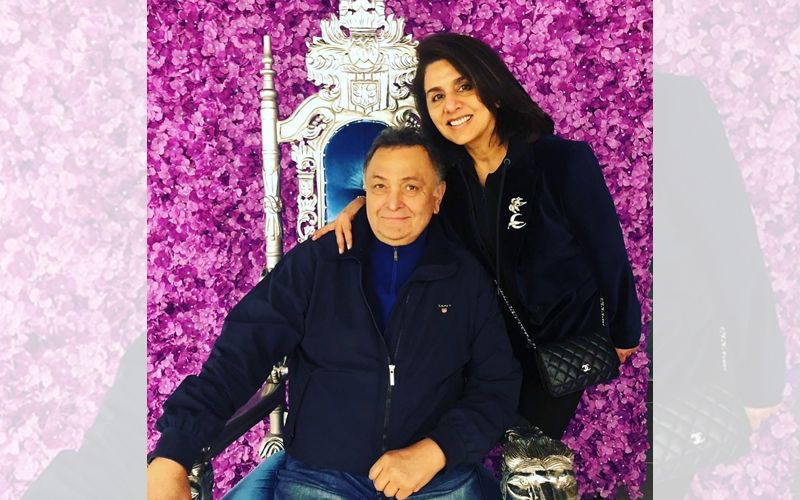 Bollywood superstar Rishi Kapoor is all set to return to India in August after undergoing intensive treatment for cancer in New York. According to a popular publication, he said, “Yes, I am trying to return by August end, depending on what the doctors at the hospital say. I have recovered well and I am feeling good. Must be 100% fit by the time I am back.”

Rishi Kapoor was declared cancer-free in May after eight months of treatment. His wife, Neetu Kapoor has stood by like a rock beside him for the past eight months. Rabir Kapoor and Alia Bhatt kept visiting them frequently and other bollywood celebrities too paid their visits to him. Neetu Kapoor shared multiple pictures with all their visitors.

The cancer did not kill Rishi Kapoor’s passion for the movies as Ranbir Kapoor recentle revealed, “Whenever I speak to him (Rishi), he only talks about movies. He only talks about ‘how is this film?’, ‘how is this film doing?’, ‘how is this performance?’, what are you doing in this scene? And more so, he speaks to me about his insecurities that when he gets back, will he get to work in movies? Whether people will offer him films? Will he be able to act in movies?”

We wish the senior actor the very best and it is inspiring to see him stay so positive during such a tough phase of life.