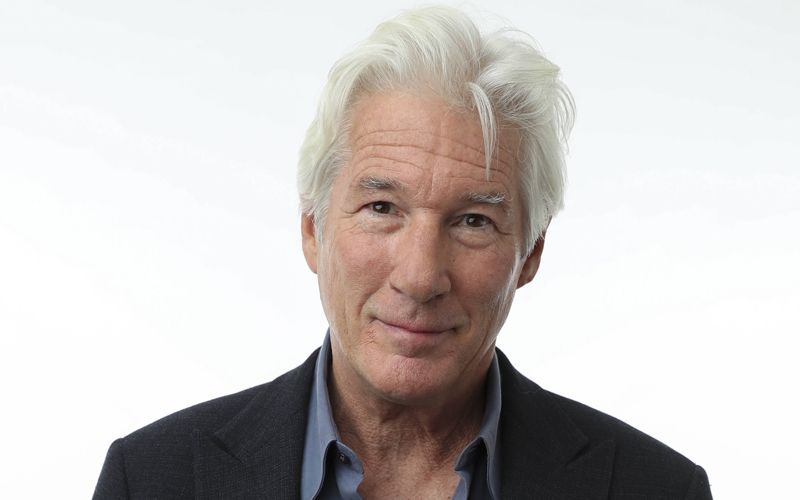 Actor Richard Gere said that the movement of populism is spreading all across the world and that he hopes to touch upon this issue with this series, MotherFatherSon.

He said – “It is about a mother, a father and a son, and how those relationships destroy each other, how they feed each other, how they need each other, how they need independence but it's impossible. And this human story which we can all relate to is set against a much larger story about international politics; and about the movement of populism which I feel is spreading across the planet at this moment. I see populism in the US, and it's obviously happening here in Europe, and Asia. It's happening everywhere. So that's the context for this very human story. I think that's unusual and it's why I feel MotherFatherSon is Shakespearian in scale. It's got real human honesty, but also a vastness in its ambition of dealing with big questions.”