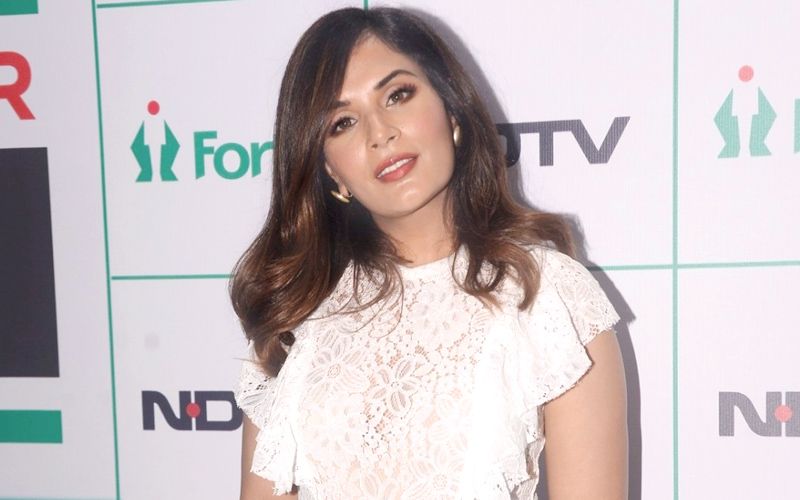 Bollywood actress Richa Chadha wrote a handwritten tribute to late Nelson Mandela in the book 'The House of Commons Book of Tribute'.

This book consists of a series of handwritten notes from eminent people from across the world. There are over 700 handwritten messages from people like Chris Rock, Will Smith, Paul McCartney, Russell Crowe and several others. Richa had recently met Nic, who has been working on this book for a long time. She feels honoured to be part of a book about Nelson Mandela, who has contributed for human rights issues across the world.

The book will be launched soon and the money from the sales of this book will be collected and contributed towards fighting against child poverty. 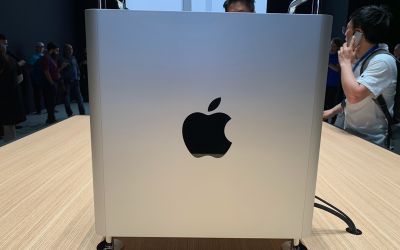