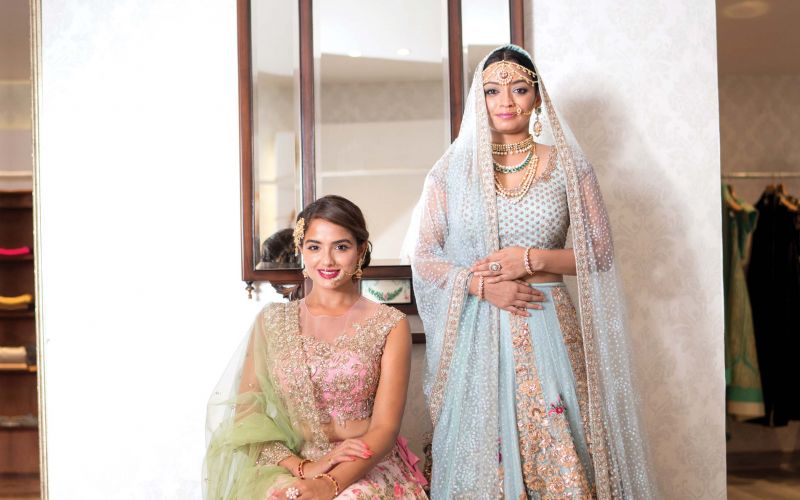 Hailing from the small town of Shimla, Asmita had only one dream: to be a model and work on ad campaigns, walk the ramp and shoots. But destiny had other plans for her, and she landed herself her first film. From working in several films in Southern languages to a Hindi television show, she has tried her hand in various industries. After a break of 10 months, Asmita is eagerly waiting for the start of her second innings.

What are you currently working on?
I finished a show for Star Plus last year titled Phir Bhi Na Maane...Badtameez Dil, but I’ve been only travelling and exploring myself for the last 10 months.I’ve already gone on six to seven trips across the world this year. I’ve also been modelling during this time, and trying to crack a good deal for a film in the Southern industry or television.

You’ve done Tamil, Telugu, Kannada, and Malayalam films in the past. Which industry is next?
I’m okay with anything. I don’t usually plan anything. Even getting into films wasn’t planned. I’m taking things in their stride and I’m open to doing films in the South, although my first preference would be a film in Telugu or Tamil.

How different is working in a show compared to a film?
It’s very different! The work timings for a show are very strenuous. You’re working 15-18 hours a day, 25 days a month; it’s very hectic. But having said that, television really polishes your acting skills, your sensibility to the camera, while also making you faster. It’s not easy to churn out 16-18 minutes of reel time a day!

The reason I chose to do shows in the first place was because it gives you good presence. I am now a nationally known face thanks to my show. It polished my acting skills and made me very quick, too. It truly honed my potential as an actor. 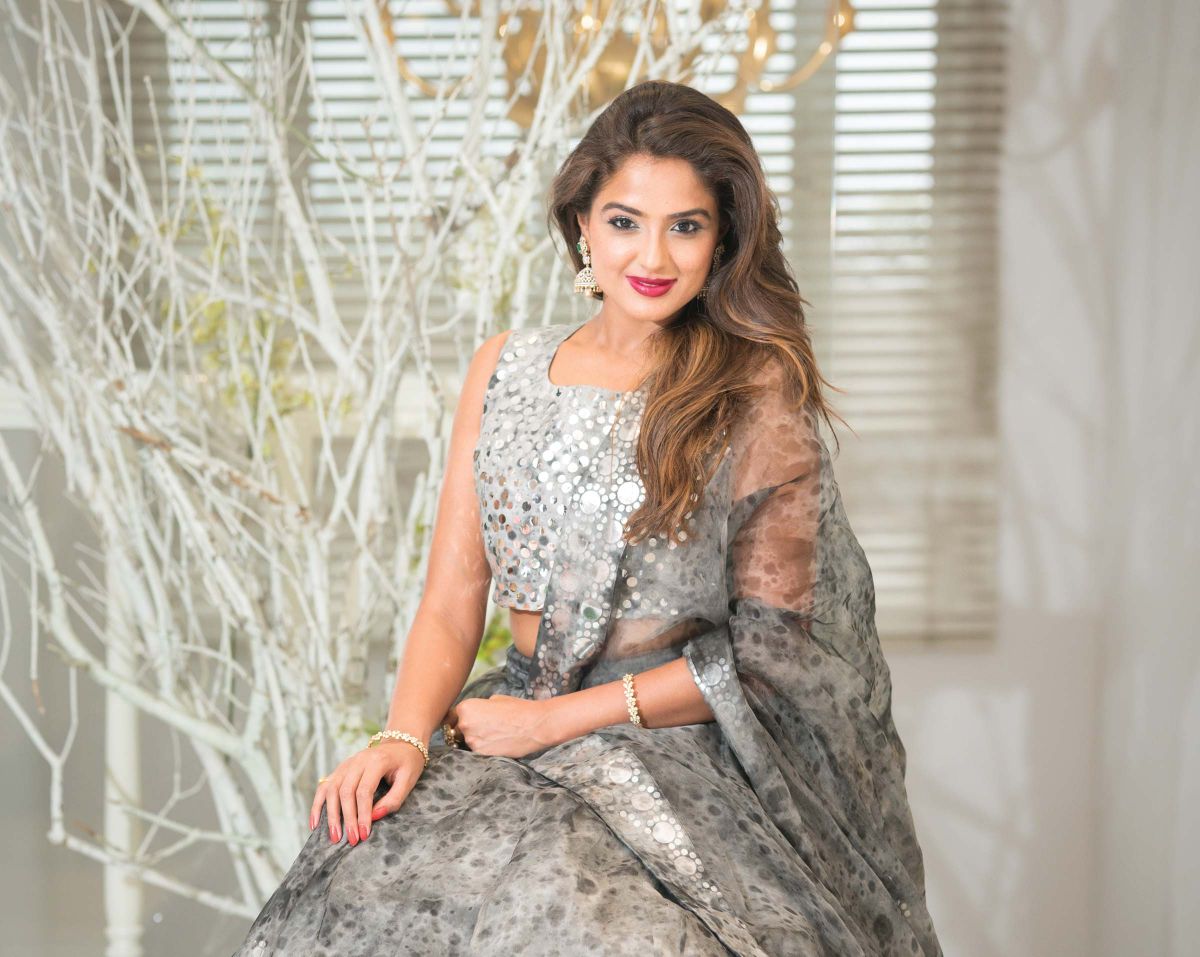 Was acting always on the cards?
Never! It just happened by luck. We all work hard to achieve things in life, but at the same time there’s a blueprint for each of us going along the way and I think mine had acting written in it; it was never planned. I just wanted to be a model so I participated in the Pantaloons Femina Miss India in 2011. That was my only aim: to do shoots, campaigns, ad films, ramp walks, etc. Along the way I got an offer for my first film and I decided to try it because it’s something new; that’s how it happened. Now I enjoy every bit of my work.

Coming from a small town, was it difficult to move to Mumbai and make a career for yourself?
It was crazy! Totally a cultural shock for me. Coming from the small town of Shimla, my ideologies were very different; in fact, they’re still the same. It was very different in terms of the lifestyle we led. When I’m working in Mumbai I’m shooting from 9am to 10pm, and by that time everyone in Shimla is asleep. People in Shimla have a relaxed lifestyle but Mumbai is very fast paced. I’ve now learned to fend for myself. It’s been a learning experience. I miss home a lot, but I try to go home whenever I get some time off.

What do you do in your free time?
When I’m not working I’m travelling. I also like to dabble in drawing and sketching, watching films, and cleaning up the house.

What would your alternate career option have been?
I would’ve been an event manager or a wedding planner. I like to make people feel special, and I’m quite creative too. I’m always looking to do things that make people happy.

How did your parents react to your decision to become an actor in the beginning?
They were shocked! But they didn’t stop me, they asked me to give it a shot for a year or so because, according to them, this line has no future or stability. After two years when I told them I wanted to continue, they were a bit apprehensive. But they’re okay with it as long as I’m doing well for myself.If this doesn’t work I can always get back to my studies, probably do an MBA since I’ve always been good in academics. I always have a plan B or C, but I want plan A to work!

Any upcoming projects you want to talk about?
I can’t talk of anything right now because while I am in talks with a few people, nothing has come out of it yet. But I am waiting to start my second innings in the Telugu industry.   -
-- as told to Niharika 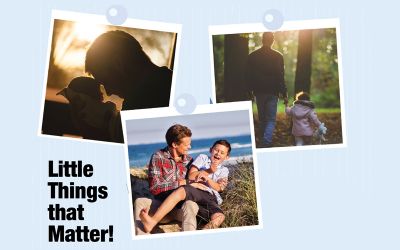 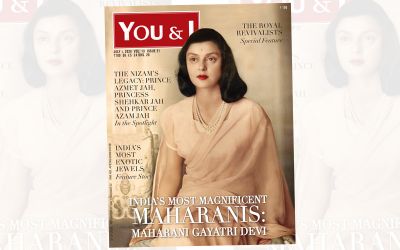