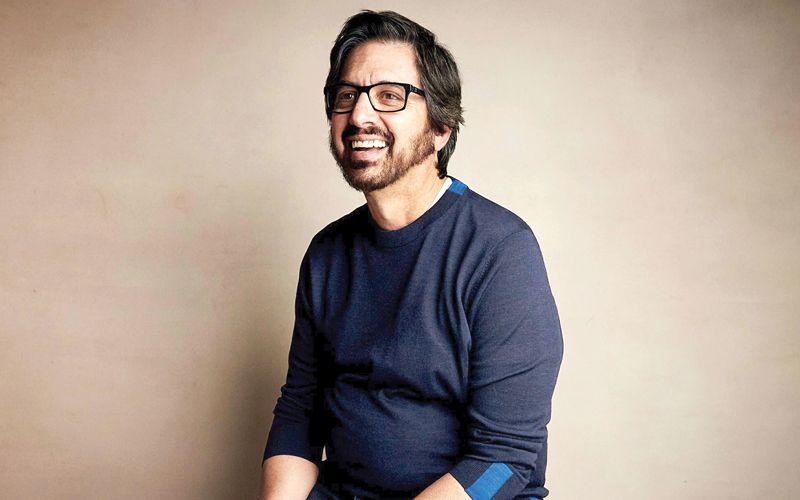 Actor Ray Romano is all set to star opposite Cristin Milioti in the upcoming series Made for Love. This HBO Max series will be based on the novel of the same name, written by Alissa Nutting. Cristin Milioti will play Hazel Green – a woman who escapes her marriage to Byron Gogol, who is a sociopathic-trending tech billionaire, after he implants a chip in her head. This chip allows Byron Gogol unprecedented access to her brain as she flees to her desert hometown, to take refuge along with her aging widower father and his sex doll. Ray Romano will be seen playing Hazel’s father – Herbert Green.

The movie is adapted for the screen by series show runner – Patrick Somerville. HBO Max is set to launch in spring 2020.         - IANS