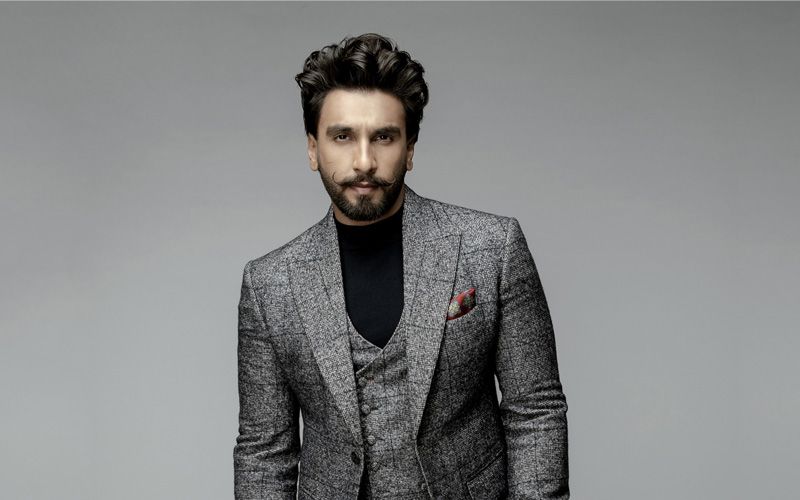 In the image, he's posing like a vampire with two big false teeth and has hands near his ears, as he tries to scare someone.

On the acting front, Ranveer is currently busy shooting for filmmaker Kabir Khan's "'83".

Ranveer Singh plays Kapil Dev, who lead the underdog Indian cricket team to a famous victory against the mighty West Indies in the final of the 1983 World Cup. His wife Deepika Padukone plays Kapil's wife Romi.