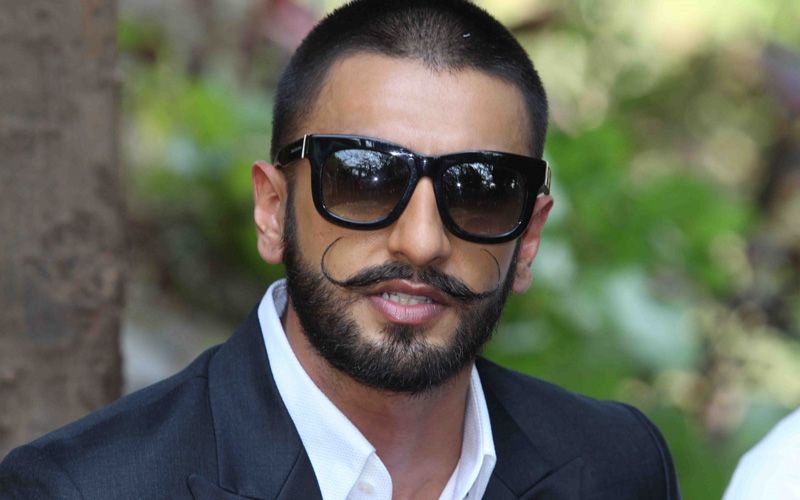 Ranveer Singh worked with director Rohit Shetty for his upcoming flick Simmba and has revealed that he is in awe. The actor, who stars in the flick alongside Saif Ali Khan and Amrita Singh’s daughter, who is all set to make her big entry into Bollywood, Sara Ali Khan, seems to be a fan of the director. Ranveer took to his social media to post an adorable video for Shetty which features Singh praising the director during the film’s wrap-up event. The Padmaavat actor said “I am a big fan of him from starting.. I always wanted to work with him and now I have done a film like "Simmba" with him, my experience has been thousand times more than what I expected. I have never had such a blast making a movie in all the years I have been working. I am a big fan of you and now I don't have words to explain what I feel for you sir.

"Things which I have learned and which I will carry forward for rest of my life are being cultivated by sir only."

The heartfelt video was captioned "Bhai is bhai (brother is brother)." Simmba is all set to hit the theatres on December 28.