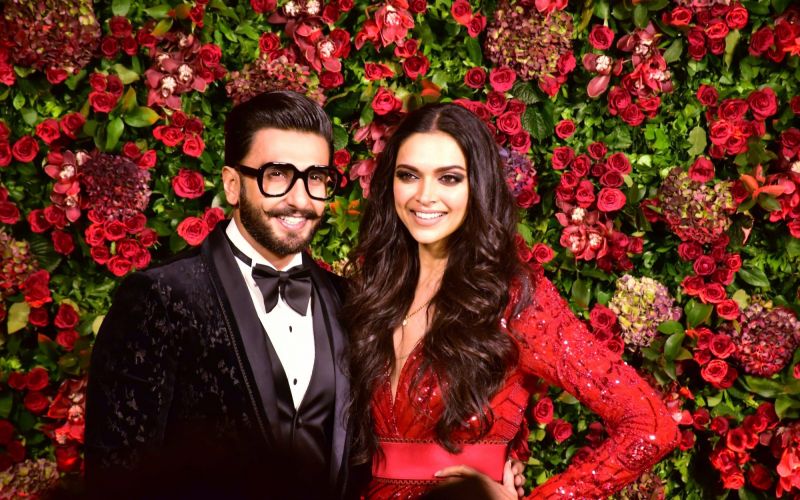 Actor Ranveer Singh, who earned plaudits for his rapping skills with "Gully Boy", has come out with his independent music record label -- IncInk. Ranveer has teamed up with filmmaker Navzar Eranee to launch the label.

"We are first starting with launching some really raw, immensely talented, new rap and hip-hop artists who we believe will be the next superstars of the scene. Rap and hip-hop are the biggest thing happening in Indian music today," Ranveer said in a statement.

"We at IncInk want to bring out the real poets of our generation. IncInk literally means writing your own story and I'm inspired and thrilled to be starting this passion project that aims to affect social change. I hope that we can present some of the strongest, boldest voices of Indian youth to the world," said the actor, who has become a global entrepreneur with his music venture.

Ranveer also took to social media to share the news. He has collaborated with rappers Kaam Bhaari, Slow Cheeta and Spitfire for the music venture. Calling the label as his "passion project", the 33-year-old wrote: "My passion project. A manifestation of a certain vibe. IncInk is an independent record label formed by artistes for artistes to discover, nurture and promote exciting talents from across India.

"Presenting Kaam Bhaari, Spitfire and Slow Cheeta from the different hoods of our country. Let's show these boys some love." Along with the post, he shared two photographs. In one of the photographs, Ranveer can be seen posing with the other rappers and in the second one, he introduced IncInk's logo to his followers.

"Inclusive. Independent. This is the soul of IncInk," Ranveer wrote. His wife and actress Deepika Padukone is "proud" of him.

"The sleepless nights...the hours of debate...to witness your dream become a reality. You have no idea how proud I am of the both of you. Sorry, I cannot be with you all today but know that I am with you'll with all my heart and in spirit today and forever," she said. Ranveer's "Gully Boy" co-star Alia Bhatt also commented on the post, saying "Tutu, epic this is." On the acting front, Ranveer will next be seen in Kabir Khan's "'83", which is based on India's iconic win at the 1983 Cricket World Cup.    - IANS 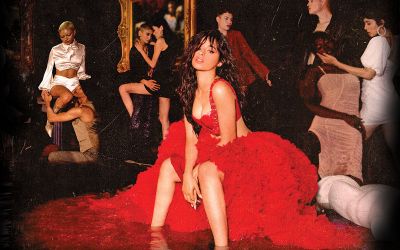 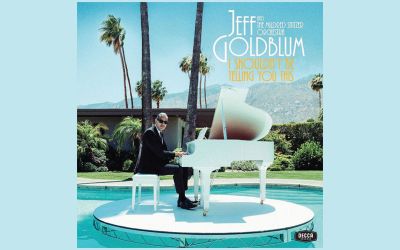 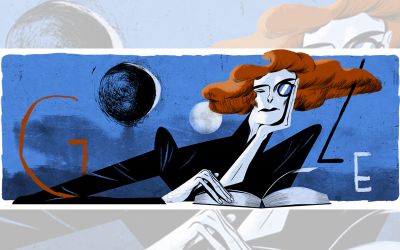 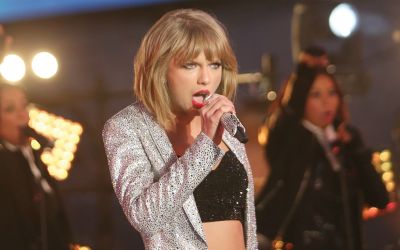 She’s the Only One of Her! 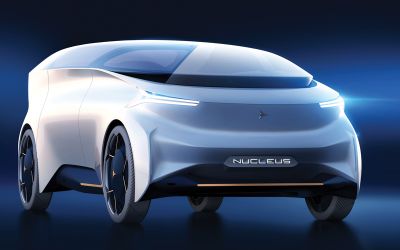 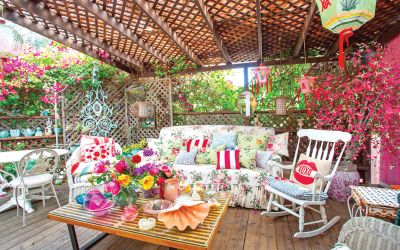 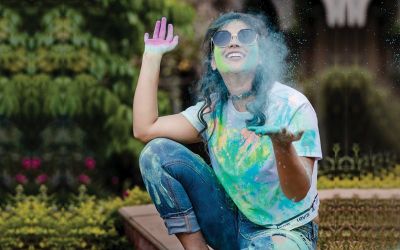