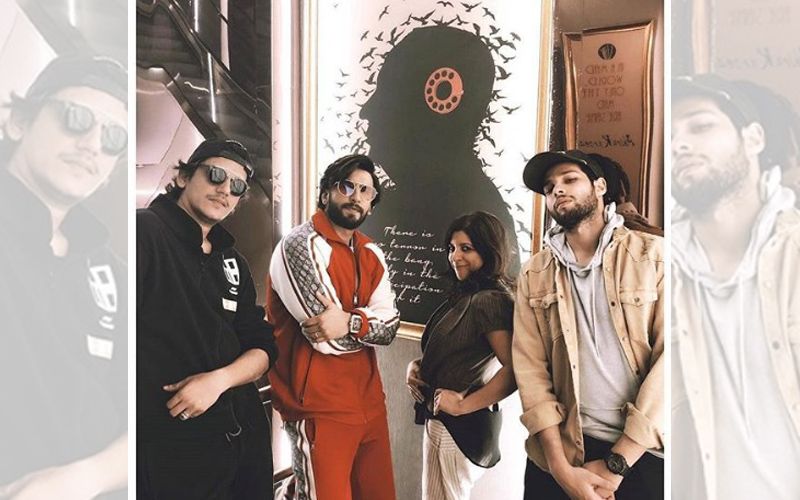 Ranveer Singh's "Gully Boy", which was directed by the talented filmmaker Zoya Akhtar introduced the world to the hip hop culture and it did extremely good at the box office. The latest news has it that the two might team up for another film.

For this untitled film, Zoya is looking for two male actors, out of which one might be Ranveer Singh. In this movie, she is keen on exploring the genre of mystery, drama and crime.   She is also in talks with buying the rights of the hit Hollywood films like “The Departed” and “Gangs of New York” for making a remake. This shot will be shot in Mumbai.
Further details are yet to be revealed.

On the work front, Ranveer Singh will be seen in "83", which is slated to release in 2020. He will also be seen in Dharma Production’s “Takht”.