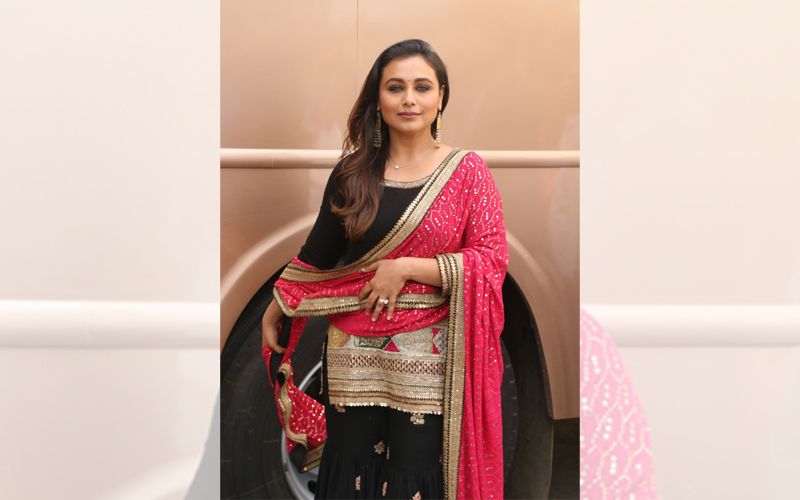 One of Bollywood’s talented actresses, Rani Mukerji will be making an appearance on the silver screen with a new film titled Mrs Chatterjee vs Norway. The star shared the news on her 43rd birthday.

This film is directed by Ashima Chibber. This project will be produced by Zee Studios and Emmay Entertainment. This movie is based on the 2011 true story of the children of an  Indian couple, who were separated from their parents by the Norway Welfare Services. Rani will be seen in the lead role. This talented actress is known for her choice of films. She believes this particular project is very close to her heart.

Talking about the movie, Rani Said, “There could have been no better way to celebrate my birthday today than announce this really important film. In my 25th year in cinema, I have possibly signed one of the most special and significant films of my career. 'Mrs Chatterjee vs Norway' is a story of true human resilience and it is a film that is dedicated to all the mothers out there."

There is no news on when this film will be out in theaters.

Rani Mukerji was last seen in Mardaani 2, in which she played the role of a police officer.