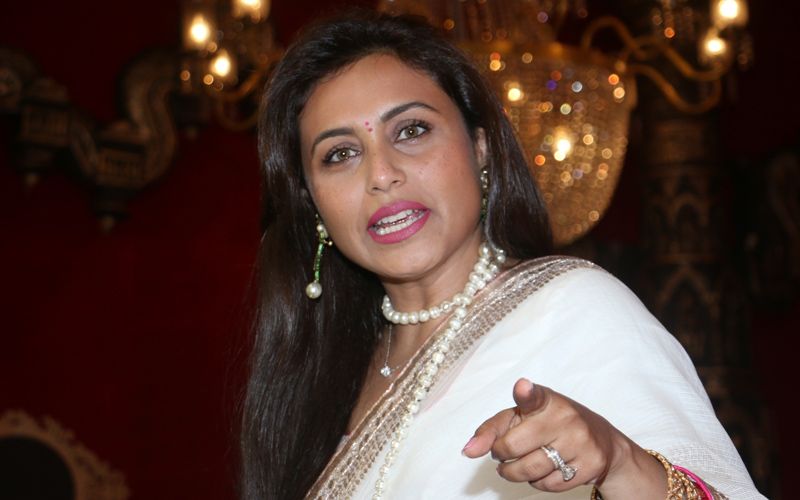 Actress Rani Mukerji, who is gearing up for the release of "Mardaani 2", will be saluting some independent, self-made women during the course of the her film's campaign.

"Women have fought stereotyping, fought gender-bias, and fought societal pressure to earn their place under the sun. Today, women are leading the change in our country and making India grow progressively. I'm looking forward to meeting and celebrating some of these brilliant women who have become a shining example of inspiration to their community at large," Rani said.
The actress, who will be reprising the role of the strong headed police officer named Shivani Shivaji Roy in "Mardaani 2", said women form the backbone of the society and that their work needs to be celebrated.

"For us to achieve parity in society, it is imperative that women continue to march forward. To me, all women are super achievers because they do so much every single day and mostly without support or platforms or access. They are the real heroes of our society and it will be our honor and endeavor to bring out as many stories of such incredible women who are changing their communities," she added.

The thriller will see Rani in a race against time to capture a brutal serial rapist who systematically targets women. "Mardaani 2" focuses on the rise in violent crimes by juveniles in India.
Produced by Aditya Chopra, "Mardaani 2" is set to hit theatres on December 13.