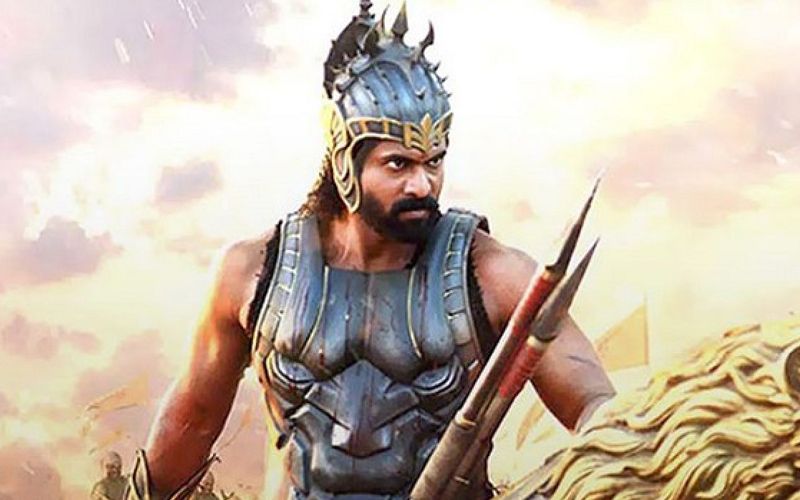 Recently, Baahubali 2: The Conclusion completed two years of its release. Rana Daggubati, who played the role of Bhallaldev, expressed his happiness on being part of this epic saga and said that this changed his life forever.

Rana tweeted, “Two years this day changed my life and Indian cinema forever! Baahubali” along with a poster of the movie.

“It's been two years for the epic saga that not only set unbeatable records but also the supreme standards in Indian cinema. Thank you everyone for supporting us, trusting us and enabling us to make something so big. We are obliged. Keep loving us,” S S Rajamouli tweeted this as he thanked all the Baahubali fans for their love and support.

The film's story is about the battle for the ownership of an ancient kingdom between two brothers. This epic movie is one of India's highest grossing films.     - IANS