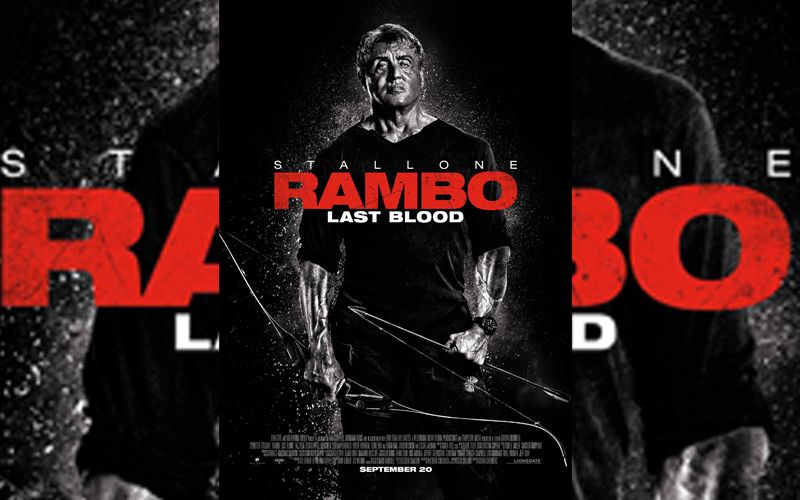 Adrian Grunberg – Director of Rambo: Last Blood says that he will wrap up the long-running Rambo franchise on a satisfactory note. He said – “I hope - on a personal and selfish level - this is the last one. There's a very poetic feeling to this movie. If it is the last one, I think people will be thankful for it. They will be satisfied. The violence is there but I think you'll find that although it is at times very violent, there is a thought process to it. Rambo: Last Blood will close the circle.”

Hollywood action superstar Sylvester Stallone will be returning as John Rambo in Rambo: Last Blood, which will be the fifth and final instalment of the Rambo franchise. Here, Rambo will be seen travelling to Mexico to rescue his friend’s daughter after she is kidnapped by the Mexican cartel. This final part will also star Adriana Barraza, Oscar Jaenada, Paz Vega, Joaquin Cosío, and many others in significant roles.

Rambo: Last Blood will release on September 20. PVR Pictures and MVP Entertainment will bring the movie to India.        - IANS