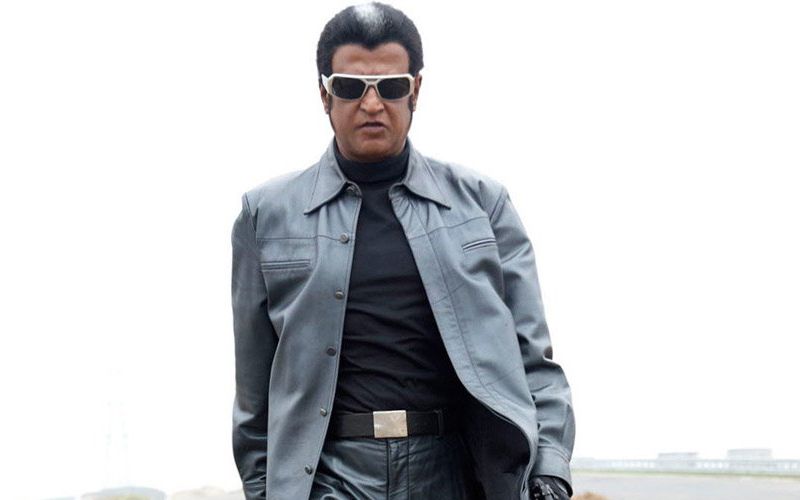 One of the greatest actors of all time, Rajinikanth will be bestowed with the Dadasaheb Phalke Award for his remarkable contribution to the Indian cinema.

The news of the superstar being honoured with this prestigious and India’s highest award was announced by the Broadcasting and Union Information Minister Prakash Javadekar. Prakash took to Twitter and shared a picture of Rajinikanth. He tweeted, “Happy to announce #Dadasaheb Phalke award for 2020 to one of the greatest actors in history of Indian cinema Rajnikant ji." He further thanked jury saying, "His contribution as actor, producer and screenwriter has been iconic I thank Jury @ashabhosle @SubhashGhai1 @Mohanlal @Shankar_Live #BiswajeetChatterjee”.

In 2019, Bollywood’s superstar Amitabh Bachchan was honoured with this prestigious award. This award was presented to the artists honoring their immense contribution to the development and progress of Indian cinema.

Rajinikanth started his career in the film industry with the Tamil Film, Apoorva Raagangal. He appeared in over 160 films. Not just in Tamil, but he also acted in Hindi, Telugu, Kannada, malayalam, and bengali movies. Rajinikanth’s hit films are Baba, Sivaji, Enthiran, Baashha, Raajadhi Raja, Thalapathi and several others. 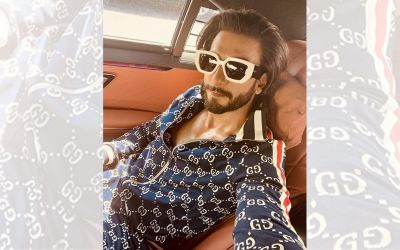 Ranveer Singh posts quirky picture and the Internet has a field day! 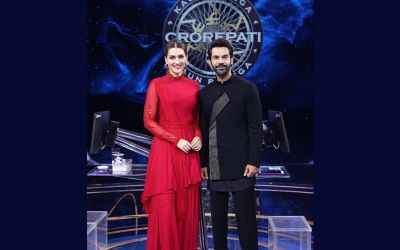 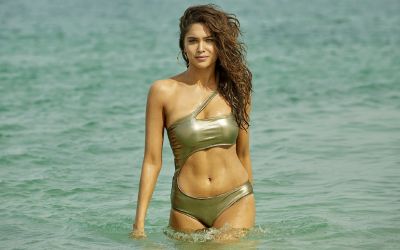 Debutante Sharvari: 'Bunty Aur Babli 2' is my big-screen debut, have given it my all 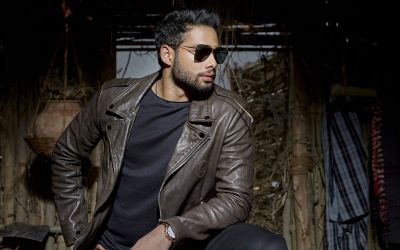 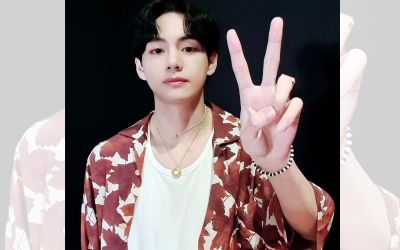 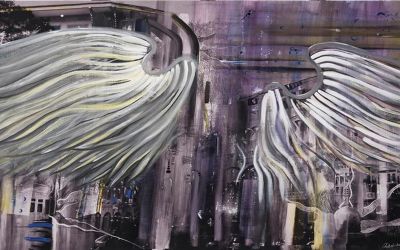 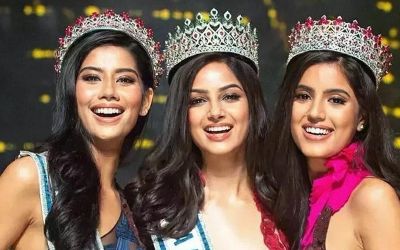 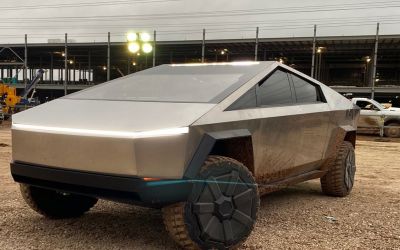 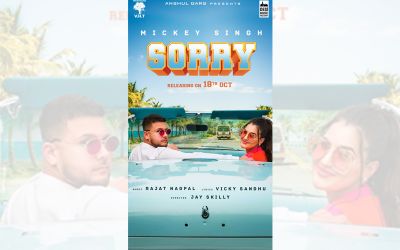 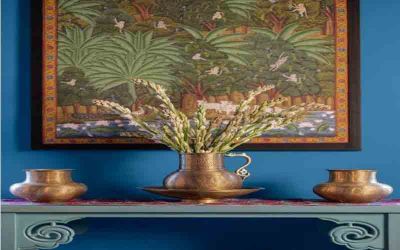 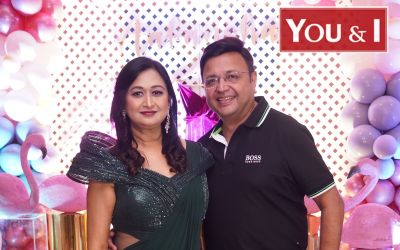 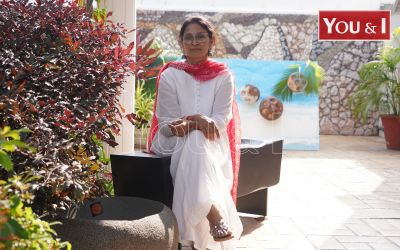 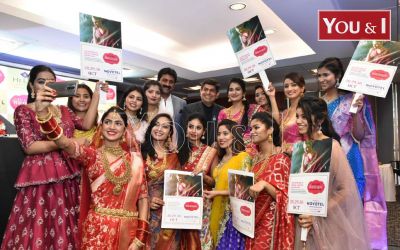