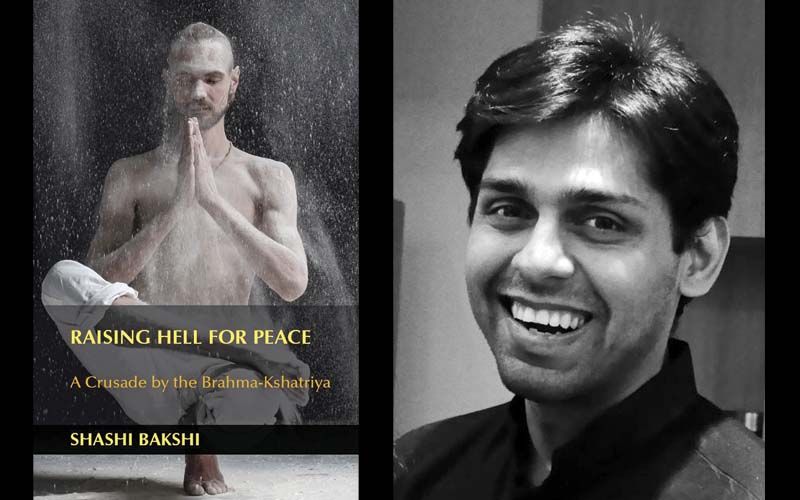 Authored by Shashi Bakshi, Raising Hell for Peace: A Crusade by the Brahma Kshatriya is a fictional political thriller with mythological undertones. Drawing a strong influence from the current political scene, it is an account that weaves together conspiracy theories on how powerful individuals collude to abet global destruction.

The 280 pages long story captures the fight of the common yet determined in the corridors of power. The main characters, Julius, Kalki, Desh and Arya, are on their quests in fighting their respective realities across the globe, while there is an ambient play of how mythology becomes crucial for their answers.

The author, who is an activist and a management consultant, is looking forward to penning down an engaging sequel to the book, which is already receiving positive and encouraging reviews from its readers and critics. Shashi comes from a political family; his father is an ex-MLA and an ex-Minister (of State) of Maharashtra.

Speaking of his self-published debut book, the author says, “The current political scenario around the world is concerning, and my story exemplifies the ideal way forward for people and humanity. The idea is to reiterate and reinforce that God is one, secular, plural and populist. While we move ahead being futuristic, this story addresses concepts of majoritarian and nationalism bravado and chauvinism, and how the common man struggles with it. Given my political and religious exposure, the works of authors like Ashwin Sanghi have constantly inspired me. Similarly, my message is to combat the rise of nationalism, megalomania and majoritarianism – which are corrupting the social and political circuit. With my first book, I hope to inculcate a sense of collectivism amongst the mass audience.”

The book has been released online and is available in paperback and digital editions across Amazon and Goodreads since December 2020.               -  Source: Press Relaase 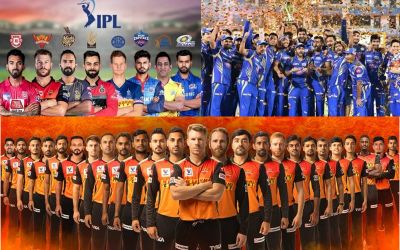 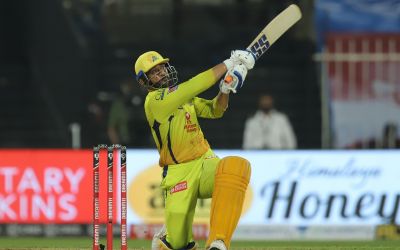 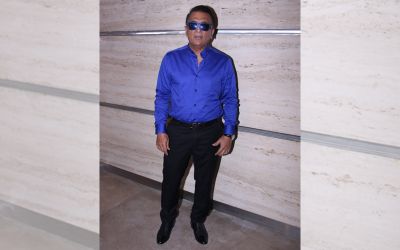