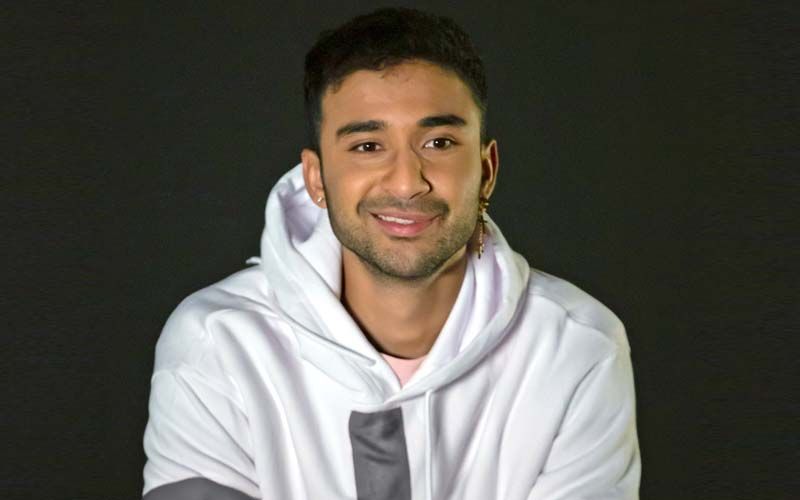 Actor-dancer-show host Raghav Juyal will play a baddie in the web series Abhay 2. He says crime thriller is a genre he always wanted to try.

"It is very interesting and I know it will help me to evolve as an actor. Audiences will get to see a very different side of me. They always know me as a funny person, but through this it will change," he said.

"There is no reference point as such because I want it to come from within and not some reference outside. I want to bring out that real emotion and attitude from within. I will create it through my own method. Altogether you will see a new Raghav," added the "ABCD 2" actor.

He said he has fondness for the crime thriller genre.

"When I went for the audition and then we got the narration, without a single thought I said yes to this character. I'm really fond of crime thriller. Crime thriller was always on my bucket list. Hence, I chose to do this role," said Raghav.

Talking about his character in the web series, he shared: "I'm playing a psycho killer. The character (Samar) has so many layers to it. He comes across as an ordinary adult in his twenties, but his past has damaged a part of him completely. The most interesting aspect is Samar's gamble of finding his own truth, but he blames his past for it."    - IANS