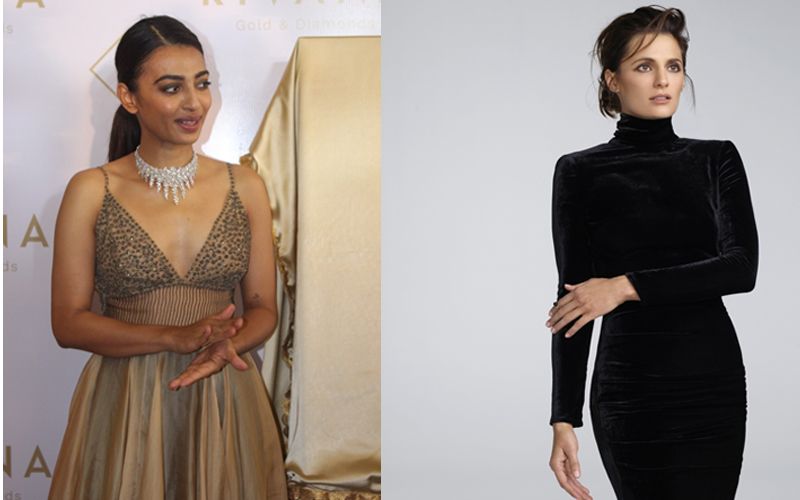 Stana Katic, who formerly starred on the popular show Castle, will soon be seen sharing screen space with one of Bollywood’s current leading ladies Radhika Apte in an epic World War II spy drama movie. She has admitted that she thinks the Indian actress is magical.

"She (Radhika) is magical. It was quite a lot of fun working opposite her. She is a very special gift. I know why Indian audiences love her dearly," Katic told IANS.

Talking about the film, she said: "We wrapped that film in June. It's in the stage of editing. The film centres on a story of three real women who were spies during World War II. It focuses on their efforts to free Nazi-run France.

"In this film, I play a British spy mistress. The creator of the James Bond series had said that in the real world of spies, Vera Atkins was the boss. So since we started telling that tale, we learned about these extraordinary women who just stood out as epic heroes from World War II. I have come to admire them very much."

Katic also shared that she would love to work on an Indian feature film.

"I was in talks to do a beautiful romance film set in India, but ultimately the timing didn't work out. I would love to work on an Indian feature. As for working with people from different cultures, that's one of the elements of filmmaking that I enjoy," she said.

"I have worked with people from Canada, Hungary and Jordan. We have actors and crew members from across the globe working on 'Absentia' (her new series). The languages you can hear, the ones spoken on the set at any given day reminds me of the UN conferences," she added.

She is currently shooting for the second season of Absentia in Bulgaria.