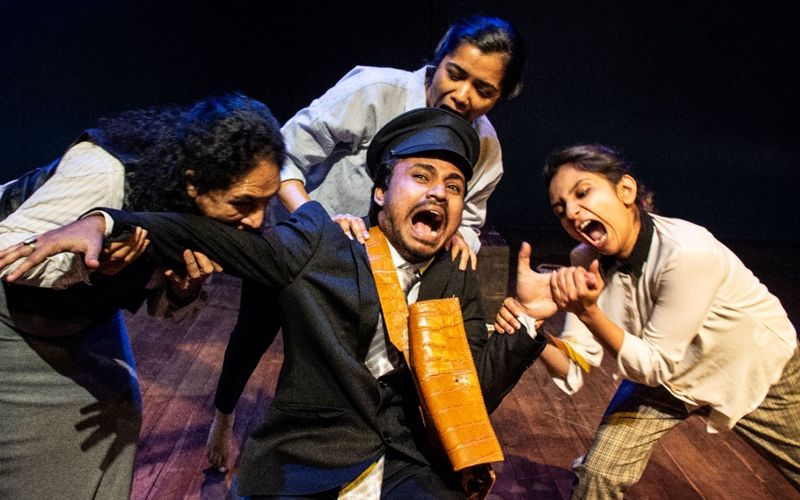 The 16th edition of Qadir Ali Baig Theatre Festival, one of India's most significant theatre events, will be held here from October 21 to 24.

Host of eminent names like Ila Arun, K.K. Raina, Denzil Smith, Heeba Shah and others will play in this internationally-reputed festival.

It was the only festival of its scale that was conducted live last year despite Covid-19 pandemic.

It is an annual tribute to Hindustani theatre legend late Qadir Ali Baig, held in association with the Government of Telangana every year.

Another important aspect of the festival is that it is launched from historically significant locations. For the second year in a row, the festival will be launched at Moazzam Jahi Market, a city landmark which has been restored by authorities.

In the past the festival was launched at Falaknuma Palace, Taramati Baradari and Raj Bhavan.

The inaugural ceremony this year will have poetry of Prince Moazzam Jah read by Mohammad Ali Baig and sung by Mala Bararia.

Moazzam Jah was the son of Mir Osman Ali Khan, seventh and last Nizam or ruler of erstwhile Hyderabad State. Moazzam Jahi Market, inaugurated in 1935, is named after him.

Minister for municipal administration and urban development K.T. Rama Rao will release the festival brochure. This will be followed by staging of the play 'Guards at the Taj'.

'Guards at the Taj' is a dark comedy written by Pulitzer Prize-nominated American playwright Rajiv Joseph about two average men swept by the beauty, carnage and injustice surrounding one of the most famous wonders of the world.

The festival features a workshop on physical theatre by Heeba Shah, master class on play writing by Ramu Ramanathan and master class by Mohammad Ali Baig on 'Integrating heritage and theatre;.

Like last year, the festival this year will be conducted in accordance with pandemic safety protocols.       - IANS 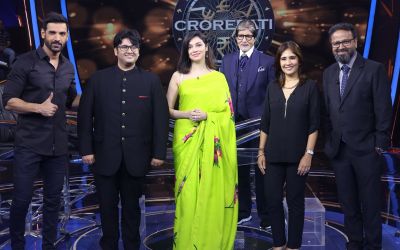 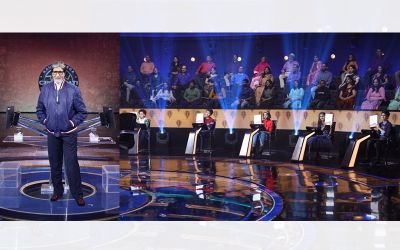 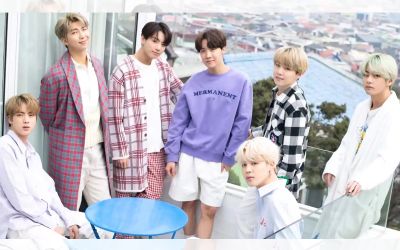