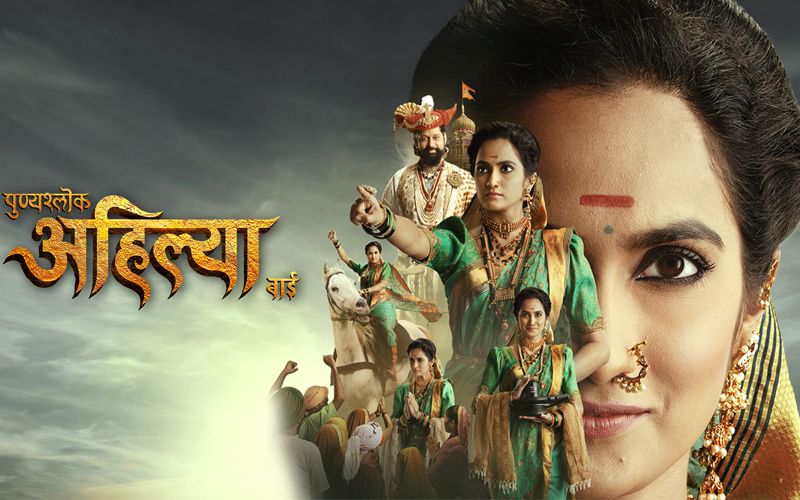 It’s been on the air for a year now and shows no signs of slowing down. Sony Entertainment Television’s (SET) historical period drama Punyashlok Ahilyabai has been getting great reviews not just for the actors’ performances, but also for the various themes tackled in the TV show.

Starting with its first episode in January 2021, the TV show is now over 200 episodes in, and has already jumped timelines once. When it began, the titular character of Ahilyabai Holkar, the legendary queen of the Maratha dynasty, was being played by child actor Aditi Jaltare and her future husband Khanderao Holkar was portrayed by child actor Krish Chauhan. Alongside them, Rajesh Shringarpure plays Malhar Rao Holkar, Ahilyabai’s father-in-law and lord of the Malwa territory.

In mid-2021, Punyashlok Ahilyabai time-jumped seven years in the historic timeline, and the role of Ahilyabai Holkar is now being played by Aetashaa Sansgiri, and Gaurav Amlani plays Khanderao. 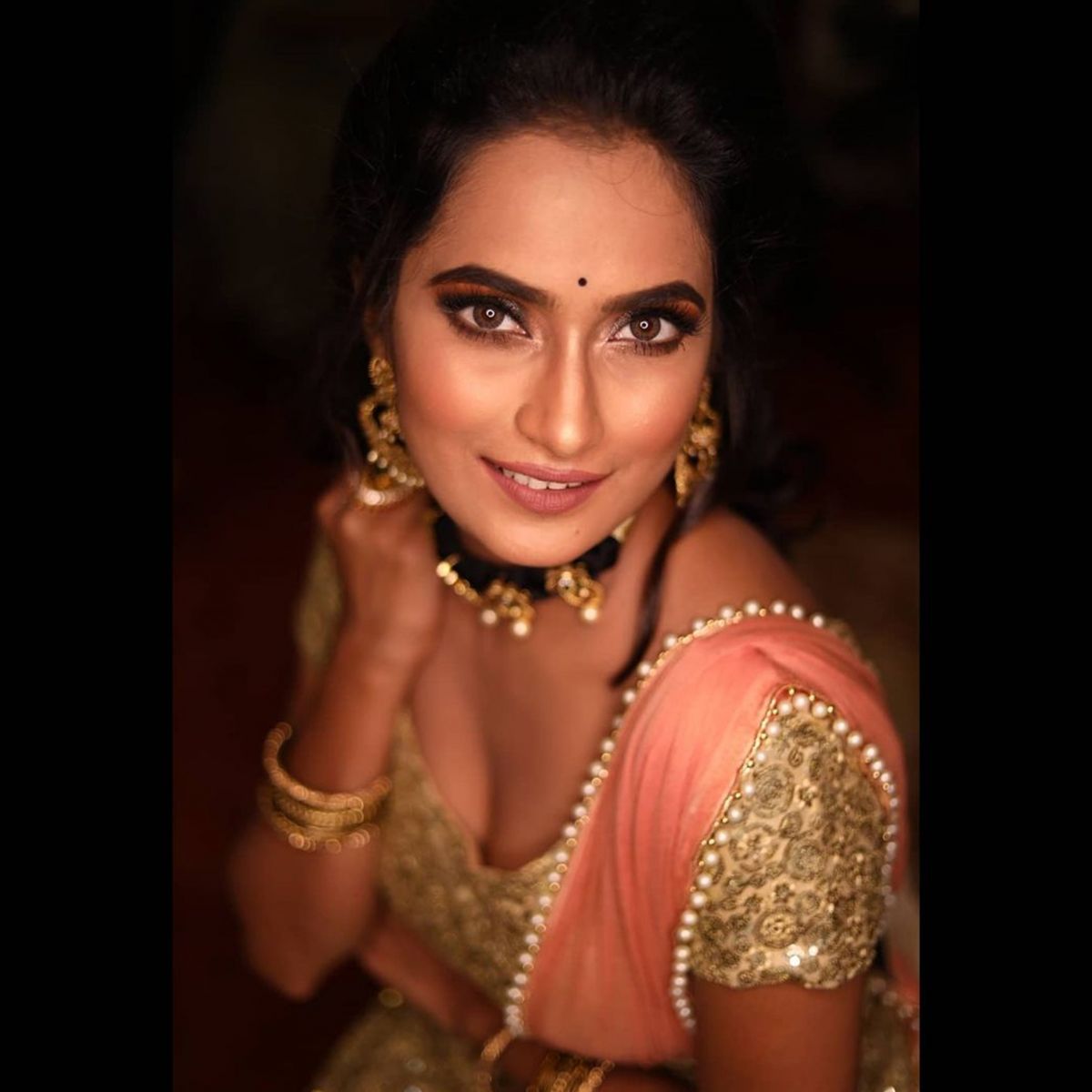 Interestingly, Gaurav wasn’t the producers’ first choice for the role. Actor Kinshuk Vaidya had already signed the contract, but backed out at the last minute, which left the producers unhappy enough to officially complain to the actors’ association! Gaurav auditioned at the last minute, even as he was fighting off a viral fever. He is super thankful that he landed the role and has been working hard to get under the skin of the character of Khanderao, who he feels is a grey character that the audience will relate to. To do justice to the role, he also trained in horse riding and sword fighting.

Playing the iconic character of Ahilyabai Holkar is also not easy, and actor Aetashaa Sansgiri was understandably nervous when she joined the Punyashlok Ahilyabai cast, as it was her first big TV show being shot in Hindi. For the Mumbai-born Marathi actor, the dialogues were an unexpected hiccup. Even though she is fluent in Hindi, it took her a while to embrace the more formal and pure form of the language used on the show! 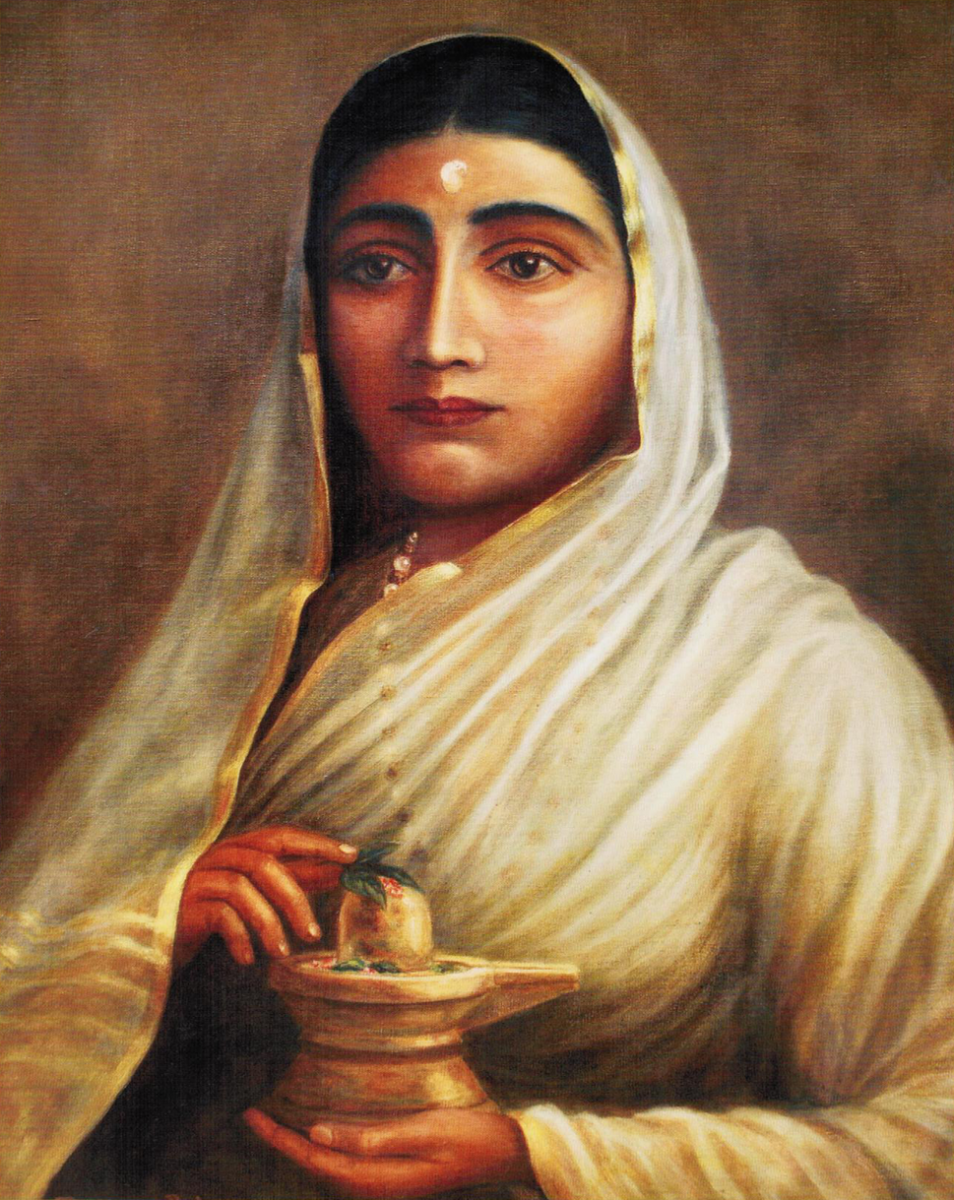 Rajesh Shringarpure, who essays the role of Malhar Rao Holkar, father-in-law of Ahilyabai Holkar, has a very real take on the show and especially his character. Even though the character is open-minded and progressive, the current generation isn’t well aware of the historical significance of the Malhar Rao. Hence, bringing the character to life realistically has been a challenge for Rajesh. However, he admits it was a delight working with the child actors.

The actor is also happy with the way that the TV show of today is transforming. These days, the small screen deals with shows apart from the usual saas-bahu serials. Punyashlok Ahilyabai is one of those shows that tackles social issues like widow remarriages, girl child education, tax systems and women empowerment.

Fitting indeed, since the Ahilyabai Holkar herself was an enlightened queen who not only went to war with her army, but also challenged the existing societal norms of the time. Let’s hope Punyashlok Ahilyabai too continues to push the boundaries of what TV shows can be in today’s day and age. 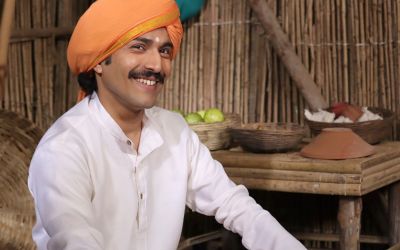