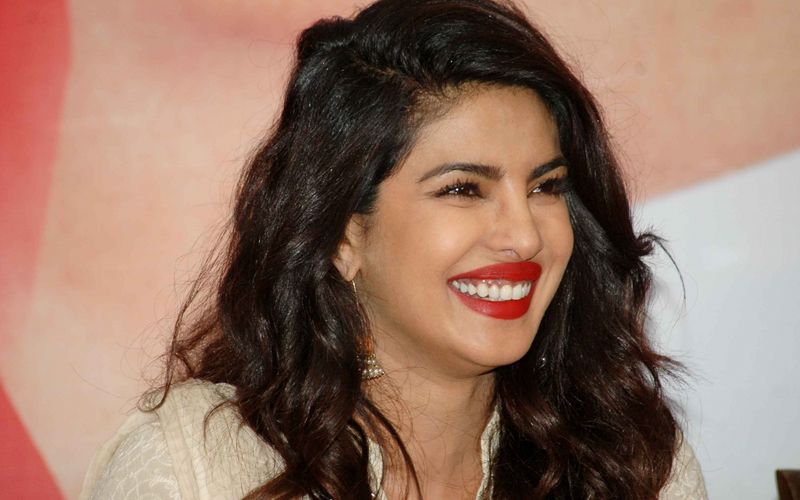 Actress Priyanka Chopra is set to star in Netflixs upcoming project, a superhero movie titled "We Can Be Heroes".

It is still not known if the Indian beauty will play a superhero or not, but the film is for kids and is being written, directed and produced by Robert Rodriguez, director of the "Spy Kids" franchise.

The film is about how a group of kids steps up to save the world when aliens abduct all of Earth's superheroes.

"I'm so proud to have produced a special film like #Paani. Congratulations to our director @adinathkothare and to the entire team @PurplePebblePic @madhuchopra @Iamsidchopra for our second National Award," Priyanka had tweeted.    - IANS