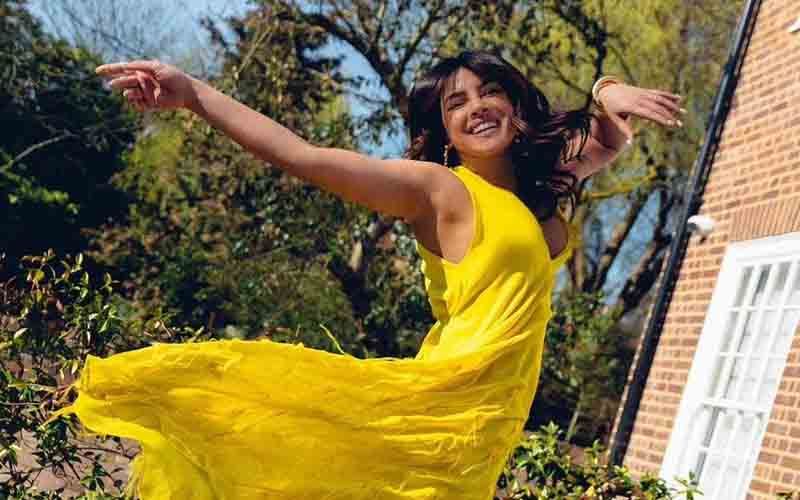 Priyanka Chopra Jonas is one of the presenters at the upcoming 74 British Academy Film Awards, which will take place on April 10 and 11 at Royal Albert Hall.

The actress, who is currently in London, took to Instagram Stories to repost from the official BAFTA Instagram page, announcing the news.

"So honoured and excited to be presenting at the #EEBAFTAs this Sunday!" she wrote.

Priyanka and other presenters at London will be joined virtually by presenters from the Los Angeles including Rose Byrne, Andra Day, Anna Kendrick and Renee Zellweger.

Priyanka's last outing onscreen was "The White Tiger", a film she featured in as well as executive-produced.

Interestingly, "The White Tiger" has two nominations at the BAFTAs this year -- for lead actor Adarsh Gourav in the Leading Actor category, and writer-director Ramin Bahrami in the category of Best Adapted Screenplay. 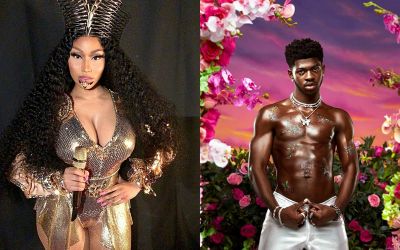 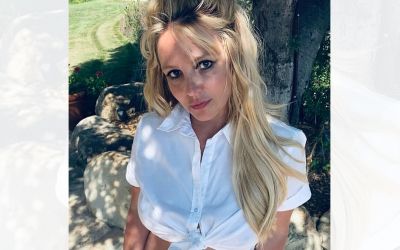 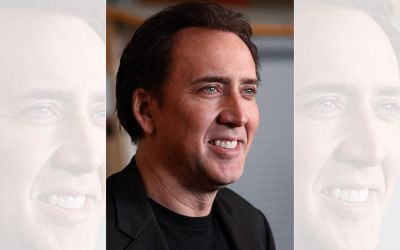 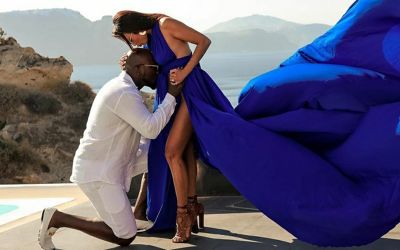 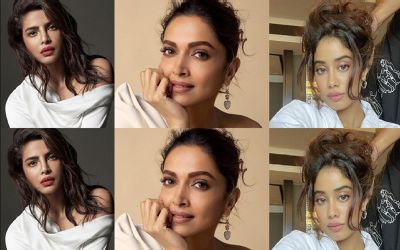 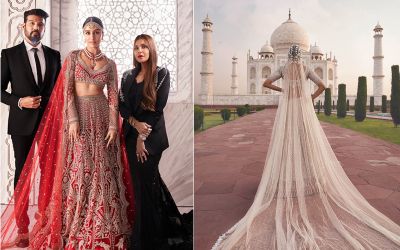 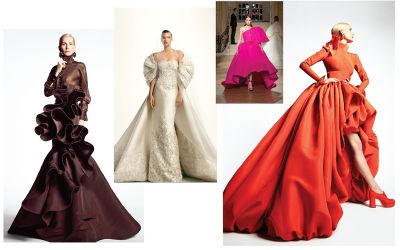 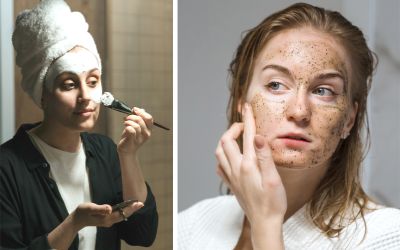 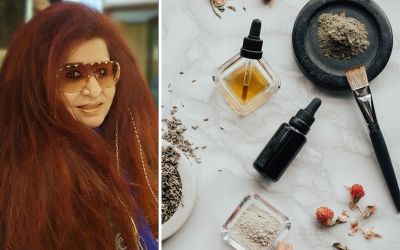 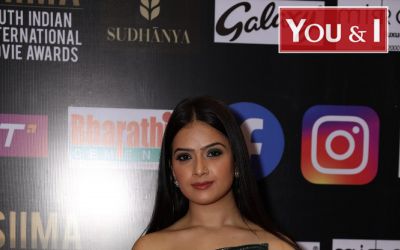 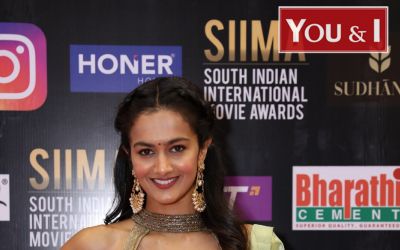 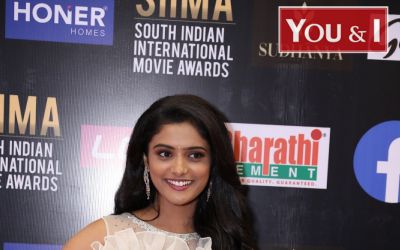 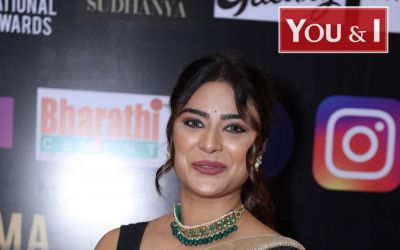