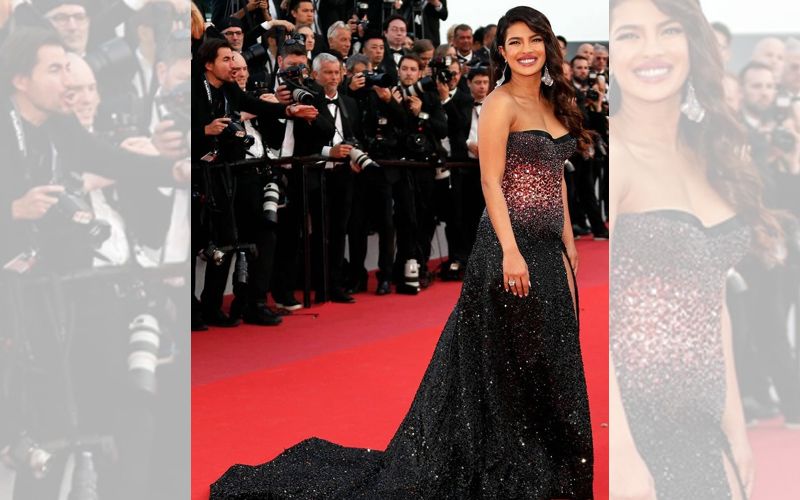 Priyanka Chopra made her debut at the Cannes Film Festival on Thursday as a guest of Chopard. For her first appearance at the premiere of ‘Rocketman’, she was dressed in a shimmering black dress by Roberto Cavalli and jewellery from Chopard. She kept her hair and make-up minimal, and overall she was nothing but pure class on the red carpet. 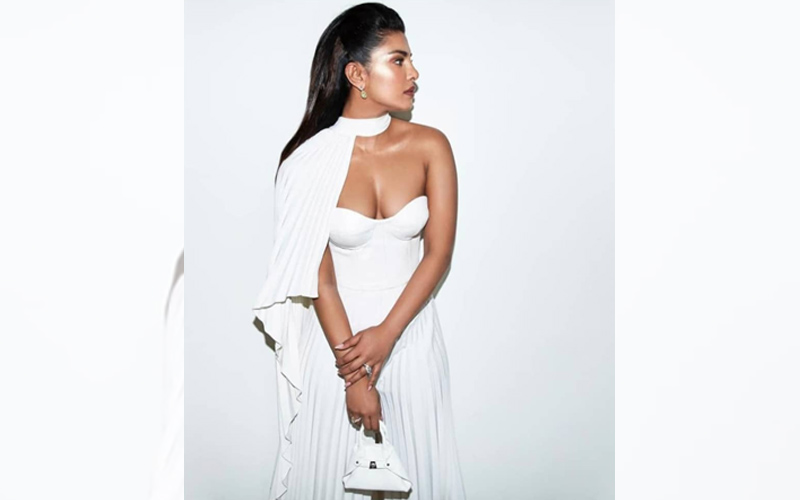 For her second appearance at the screening of the documentary, ‘5B’, she chose a white jumpsuit and kept the look minimal with puffed hair, nude make up and earrings from Chopard. Two days ago, Priyanka posted pictures of Lady Diana, Sophia Loren and Grace Kelly at the Cannes Film Festival, hinting that she might recreate one of those looks and we were right, she chose Lady Diana!

With her fashion choices being a huge hit, Priyanka Chopra has made Fashionistas around the world sit up and take notice of her. It was merely a few weeks ago that she nailed her MET Gala look as she was spot on with her interpretation of the theme, ‘Camp: Notes On Fashion.’

With each look being better than the other, we cannot wait to see how many more fashion lists she is going to top every year!