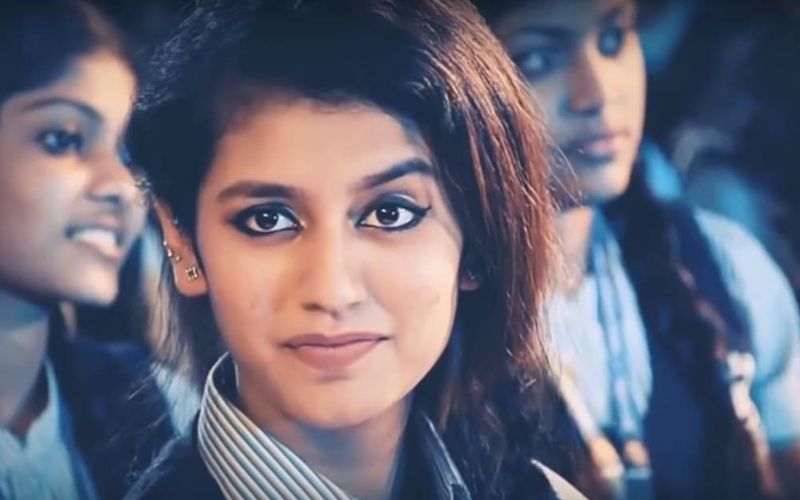 Actress Priya Prakash Varrier, who made her debut with Malayalam film "Oru Adaar Love", will be seen in a Bollywood movie "Love Hackers". She will shoot for its second schedule here.

The film, directed by Mayank Prakash Srivastava, will be a crime-thriller and will focus on the problems that people face connected to cybercrime.

Priya is going to play the role of a victim who falls prey to cybercriminals. The film will also focus on her journey of how she comes out of the situation.

This is her second Bollywood film after "Sridevi Bungalow".

"As far as working in more Hindi films is concerned, if good offers come my way then I will definitely love to do them," Priya had said while interacting with the media on the sets of "Sridevi Bungalow" in Mumbai last year.   - IANS