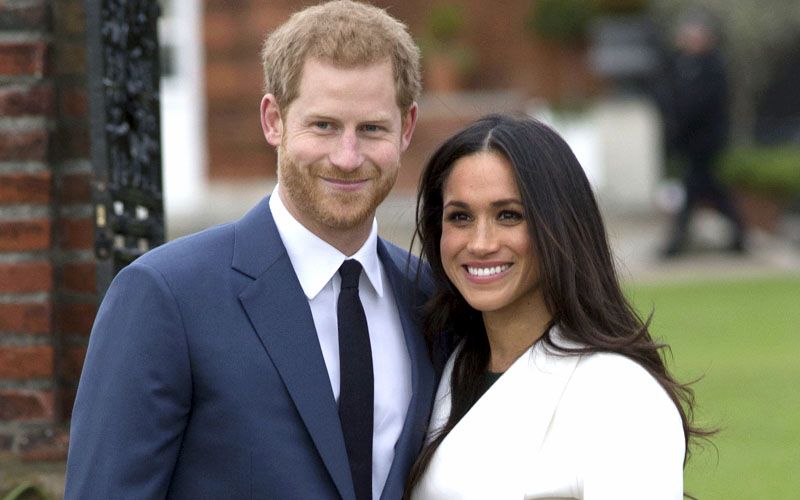 Although nobody knew where Prince Harry and Meghan Markle have honeymooned, the public surely knows where to spot them now. Making a presence at the OnSide Youth Zone's Summer Gala Dinner, the prince made it clear that the two are back in London, according to a royal reporter. The gala was a celebration of the growth of their network of youth centres in the UK. The Duke of Sussex also addressed the large gathering, talking about how OnSide Youth Zone can make a difference to the country in future.

The newlywed couple is expected to make their next appearance at the Queen's Trooping of the Colour official birthday parade. Later, Markle is believed to be traveling on the exclusive royal train with Queen Elizabeth, for her first solo engagement with the Queen. This will take place in Chester on June 14, 2018. As per a media source, neither Prince Harry nor Kate Middleton has been invited to travel on it. Only the Queen, Prince Charles, Camilla, and Prince Philip are permitted to use the special train!     ---Sumana Reddy   IANS 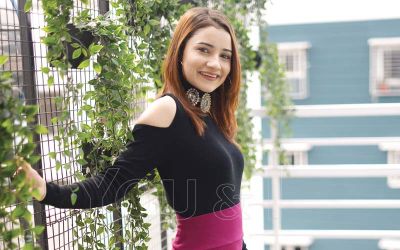