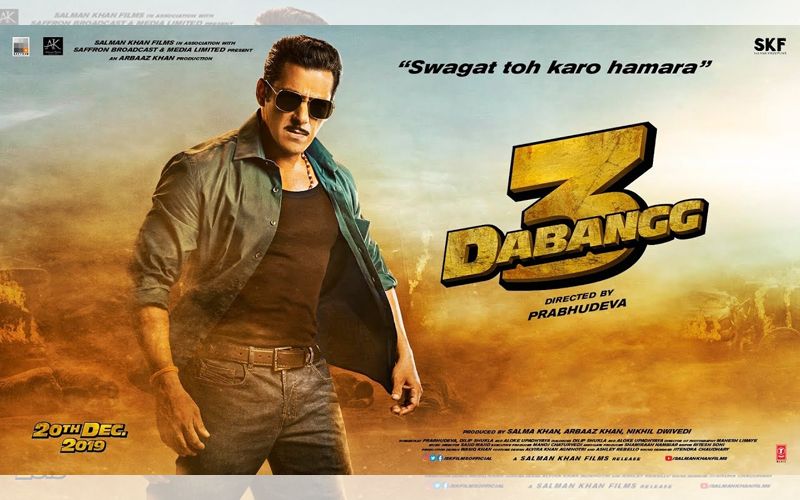 Prabhudheva returns as director in Bollywood with the Salman Khan-starrer "Dabangg 3". He is of the opinion that the film portrays the superstar exactly in the way his fans want to see him.

"It is an all-out Salman Khan film. How you want to see Salman Khan, how I want to see him and how everybody wants to see him -- the film is just that. Chulbul is like Chulbul. If you change him, people will not like it. Also, this time it is bigger than ("Dabangg") one and two," Prabhudheva quoted.

"Dabangg 3" recently courted controversy when certain sections raised objection to the title song "Hud hud Dabangg", over certain scenes in the number showing saffron-clad sadhus dancing with guitars. Prabhudheva, who has earlier directed Salman Khan in the 2009 action-thriller "Wanted", also shared his experience of working with the superstar, and how he has evolved over the past 10 years.

In "Dabangg 3", Salman Khan co-stars with Sonakshi Sinha and Saiee Manjrekar. The third installment of the successful franchise is slated to hit theatres on December 20.