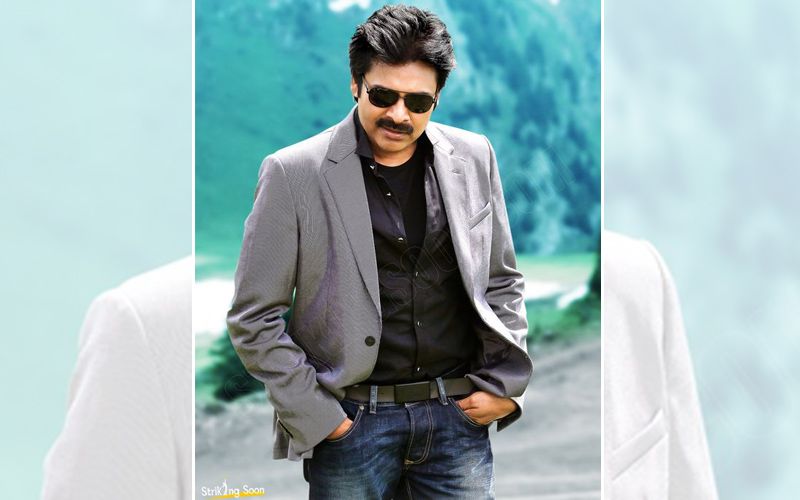 Powerstar Pawan Kalyan has a massive fan following among the many other mega family heroes. Fans also say that they are devotees of Pawan. Pawan also equally respects his fans. There are many fan pages created by PSPK fans on social media and they constantly keep sharing updates and pictures (both old and new) of their favourite star.

Recently, a rare childhood picture of Pawan Kalyan was brought to light. Here, Pawan is seen in shorts and a T-shirt and maybe was in his early teens. There is also partial resemblance of Ram Charan and Akira Nandan in this photo.

Pawan Kalyan is the youngest in his family and was brought up by his parents until he completed his secondary education. He later moved to Hyderabad to be with his brother Chiranjeevi and vadina Surekha.       - IANS