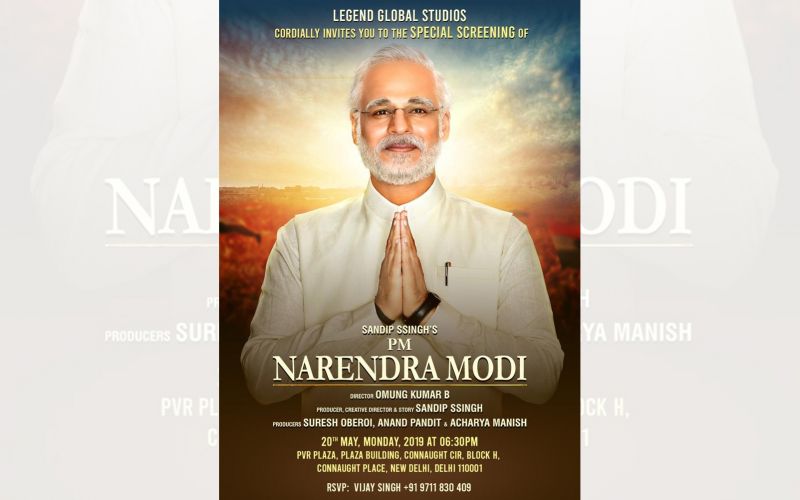 The narrative begins with a lengthy disclaimer which mentions it is a fictionalised piece of work. And over the 136 minutes of its runtime, those who are aware of the political scenario of the country, would agree that this piece of work is slanted.

It shows the eponymous character as a loving, compassionate young boy who works in his father's tea stall and grows up to be an non-ambitious, saintly person who by the universe's design is destined to lead the country as its patriotic Prime Minister.

Blatant in its narrative, the film stacks up the various milestones of Narendra Damodardas Modi's life and succeeds in creating a halo effect, portraying him with a holier than thou and larger than life image of 'ek Insaan' (a human being), who rose from being a 'Chai Wala' (tea boy) to join the RSS (Rashtriya Swayamsevak Sangh), the parent organisation of the Bharatiya Janata Party (BJP), became the Gujarat Chief Minister and then the Prime Minister of India.

While the plot manipulates fiction and facts astutely, there is a huge disconnect in the telling, due to its false note. The tone is sombre and the humour subtle. This is evident in the scene which projects Manmohan Singh as the silent Prime Minister. The script lacks finesse and hence fails as biopic. It works more like a propaganda film.

Vivek Oberoi, in the titular role, tries to capture the body language and demeanour of the PM but fails miserably. He is more of a caricature. Also, due to the coldness in the character, you fail to invest in him.

Though stereotypical in their approach, Zarina Wahab and Rajendra Gupta as Narendra Modi's under-privileged parents have their moments of on-screen glory. In fact, the mother-son chemistry appears forced and obligatory.

Prashant Rane has a prominent role as the influential industrialist Reddy and he delivers his part sincerely. Boman Irani is effective in essaying his role of industrialist Ratan Tata.

Mounted with moderate production values, the visuals of the film fluctuates from realistic to avant-garde (while projecting Gujarat as a developed state where investors should invest in) quality. This lack of uniformity in the visuals make the entire film appear shoddy. Also, the transitions of most of the scenes are uneven and jarring. Overall, this film appears to be a hurriedly mounted hagiography.    - By Troy Ribeiro For IANS 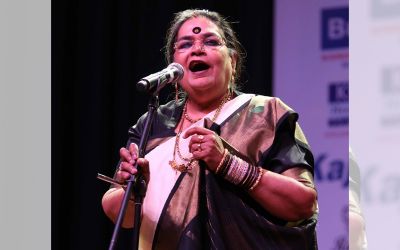 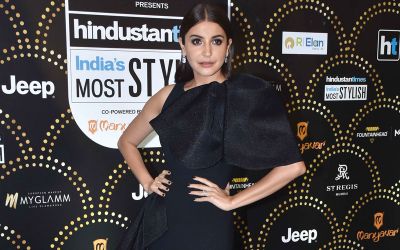 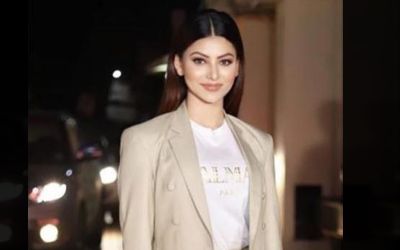