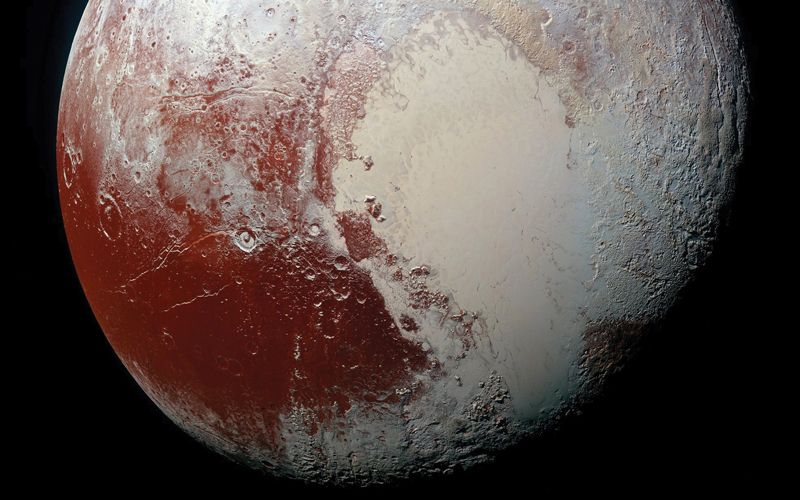 According to a recent research, Pluto’s famous ‘beating heart’ of frozen nitrogen controls its winds and may give rise to features on its surface. This research uncovers how Pluto’s atmosphere behaves, providing scientists with another place to compare it with our own planet. Such findings can pinpoint both similar and distinctive features between the Earth and the dwarf planet from billions of miles away. Pluto’s ‘heart-shaped’ structure was named Tombaugh Regio and it became famous after NASA’s New Horizons mission captured the footage of the dwarf planet in the year 2015. It revealed that it is not the barren world that scientists had thought it was!

Nitrogen gas – an element that is also found in the air on Earth comprises most of Pluto’s thin atmosphere, along with small amounts of carbon monoxide and the greenhouse gas methane. The frozen nitrogen also covers a part of the dwarf planet’s surface in the shape of a heart. During the day, a thin layer of this nitrogen ice warms up and turns into vapour. During the night, this vapour condenses and once again forms ice. Each sequence is similar to that of a heartbeat, pumping the nitrogen winds around the dwarf planet.

According to a new research that was published in the Journal of Geophysical Research: Planet suggests that this very cycle pushes Pluto’s atmosphere to circulate in the opposite direction of its spin. This unique, one-of-its-kind phenomenon is called retro-rotation. As the air whips closer to the surface, it transports the heat, the grains of ice, and haze particles to create dark wind streaks and plains across the north and northwestern areas.

Tanguy Bertrand – an astrophysicist and planetary scientist at NASA’s Ames Research Center in California said – “This highlights the fact that Pluto’s atmosphere and winds - even if the density of the atmosphere is very low – can impact the surface. Before New Horizons, everyone thought Pluto was going to be netball – completely flat, almost no diversity. But it’s completely different. It has a lot of different landscapes and we are trying to understand what’s going on there.” Tanguy is also the study’s lead author.     -- IANS 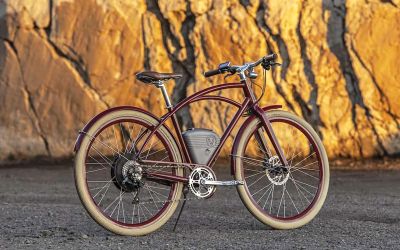 There’s a New Bike in Town: The Vintage Electric Cafe 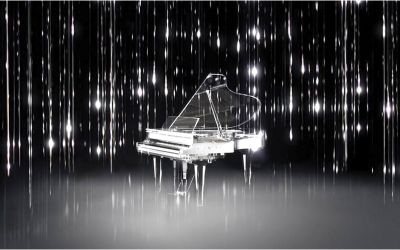 Crystal Rain is Kawai’s Answer to Luxury and Music 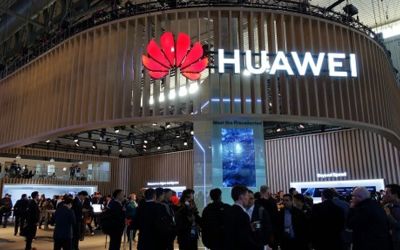