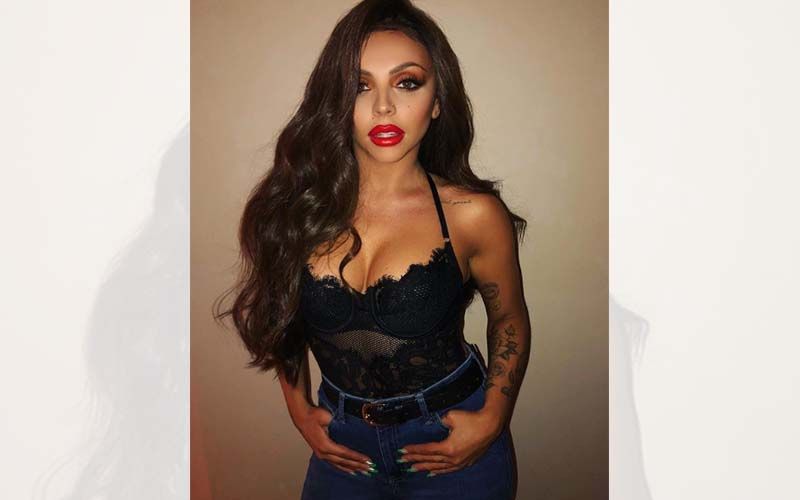 On Tuesday, Nelson posted a photograph of a new tattoo next to her ear and a tattoo of a small gun on her ribcage in an Instagram post and captioned it thanking the tattooist for "always giving her favourite little tattoos", reports dailymail.co.uk.

But her post did not go well with The Good Morning Britain presenter as he slammed Nelson, saying she is supposed to be a "role model to millions of impressionable young girls".

"Anyway Jesy this great role model to millions of influential young women, who wants to empower them, she has had a new tattoo put on herself and she posted last night.

Morgan also explained why having "gun" as a tattoo is a bad idea.

"So many people are getting shot to pieces and of course, the best thing for a young woman to do as a role model to millions of impressionable young girls is to tattoo a gun to her backside. And people wonder why I call these girls, Little Mix, irresponsible or stupid."