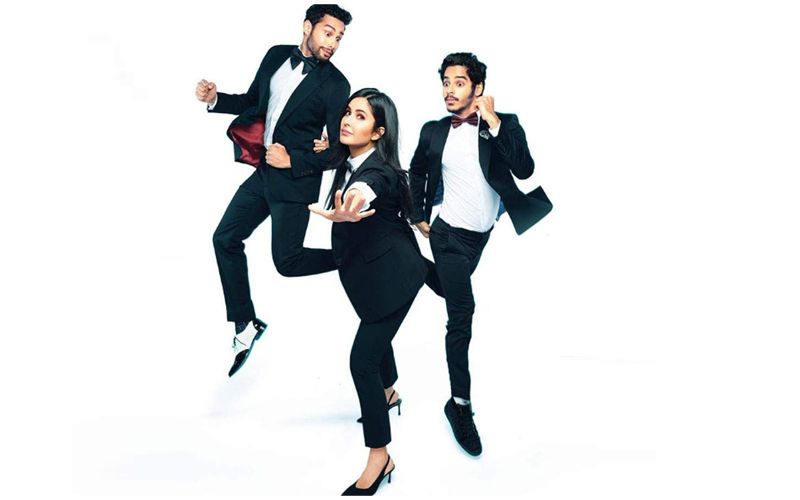 Katrina Kaif, Siddhant Chaturvedi and Ishaan Khatter-starrer horror-comedy 'Phone Bhoot' is all set to release on July 15 next year.

Interestingly, the release of ‘Phone Bhoot' coincides with that of the iconic ‘Zindagi Na Milegi Dobara' that released on July 15, 2011 and marks Katrina Kaif, Ishaan and Siddhant Chaturvedi's first film together.

Sprinkled with equal doses of spook and laughter, 'Phone Bhoot' is all set to ring in cinemas near you on July 15, 2022.