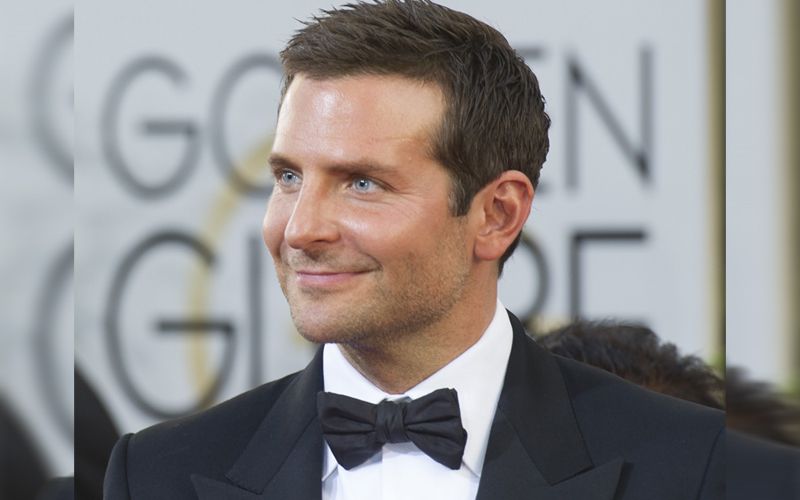 Popular actor and recently-turned director Bradley Cooper has earned himself the ‘Oscat award from animal rights organisation People for the Ethical Treatment of Animals (PETA). This award has been presented to him for directing his dog in A Star Is Born.

According to people.com, PETA's Film and Television Division on Tuesday awarded Cooper the 'Oscat' award "for his enlightened decision to cast his own canine companion in A Star Is Born rather than using one supplied by a notorious animal exhibitor".

Cooper cast Charlie as his dog in the self-directed musical drama, which also stars Lady Gaga, because they already had the bond he wanted to portray on the big screen.

Cooper and Gaga are nominated for Oscars as well for their roles in A Star Is Born, which has been nominated for the Best Picture. Cooper is not nominated in the directing category.

The 91st Academy Awards will be held here on February 24. It will be telecast in India on Star Movies.