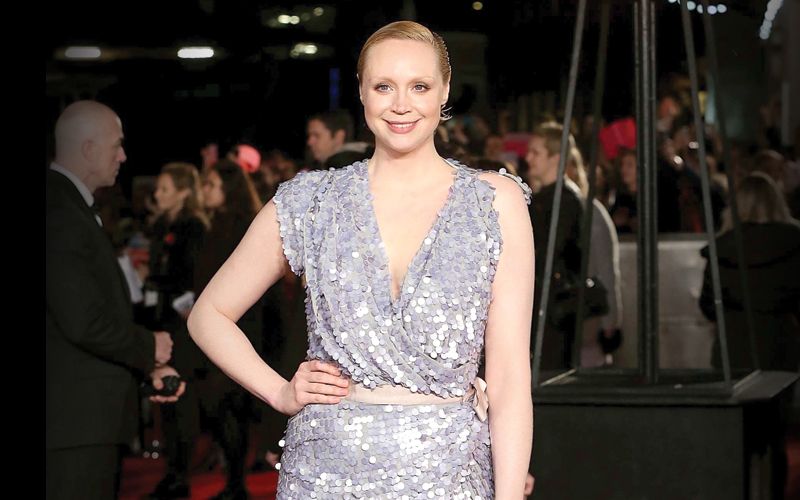 Actress Gwendoline Christie, who plays Brienne of Tarth in Game of Thrones, says people will need therapy after the final season of the hit drama comes to an end. At the premiere of her new movie Welcome to Marwen, Christie spoke about the final season, reported eonline.com.

“You’re going to need therapy,” Christie said, without confirming or denying a question about whether or not people are dying. “I think just the show ending is going to send the entire world into professional help,” she added.

Christie also teased that it was her Welcome to Marwen co-star Janelle Monae who most wanted information on how Game of Thrones would end, and revealed that she has decided to watch the entire series from the beginning.

“I think it’s going to make me incredibly emotional,” Christie said and added, “We’re all emotional about the fact that this is the end, and this is the end of something incredibly significant for all of us, and it’s been a truly incredible thing to be a part of.” Her character Brienne of Tarth was last seen on the side of the North when it came to deciding what to do about the war against the white walkers, and reuniting with BFF Jaime (Nikolaj Coster-Waldau) while trying to convince him to get his sister-lover Cersei to agree to the plan.

That war with the dead will play out in season eight. Seasons 1 to 7 of Game of Thrones will air in India on Star World. The final season 8 of the show will premiere in India on the same channel.    - IANS 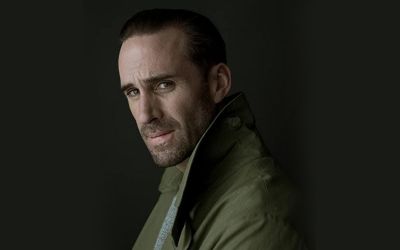