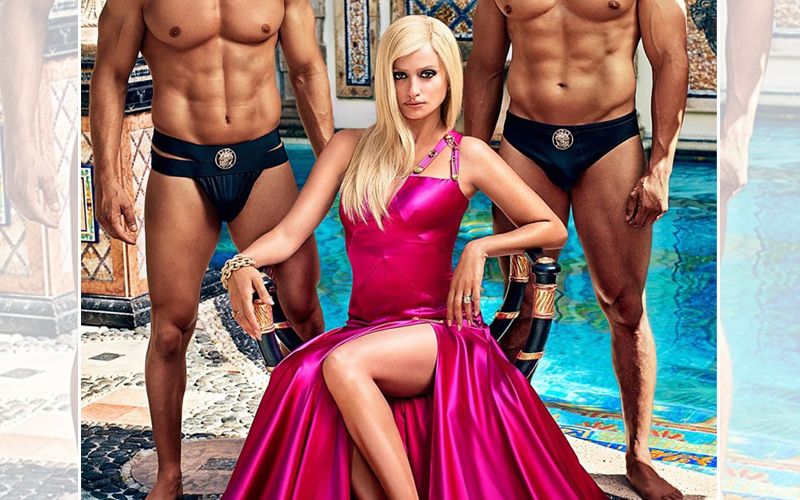 Penélope Cruz will be seen as Donatella Versace, renowned fashion designer and sister of Gianni Versace in the upcoming season of the “The Assassination of Gianni Versace: American Crime Story”, created by Ryan Murphy.

The second season of the Popular Television series “American Crime Story” revolves around the murder of Italian fashion designer, Gianni Versace who was killed on the steps of his house in Miami Beach by a serial killer Andrew Cunanan. In the show,  Édgar Ramírez will seen playing the role of famous Italian fashion designer Gianni Versace , and Darren Criss will be seen as Andrew Cunanan.

“The Assassination of Gianni Versace: American Crime Story” will be aired in 2018.

On the work front, Penélope Cruz will be seen “Murder on the Orient Express”, which is slated to release on 3rd November 2017. 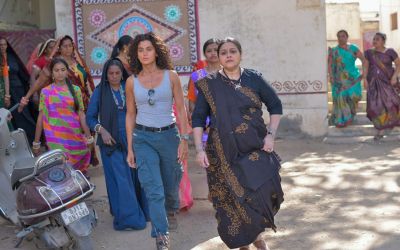 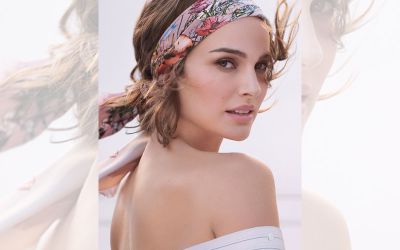 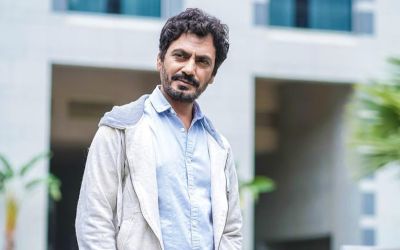