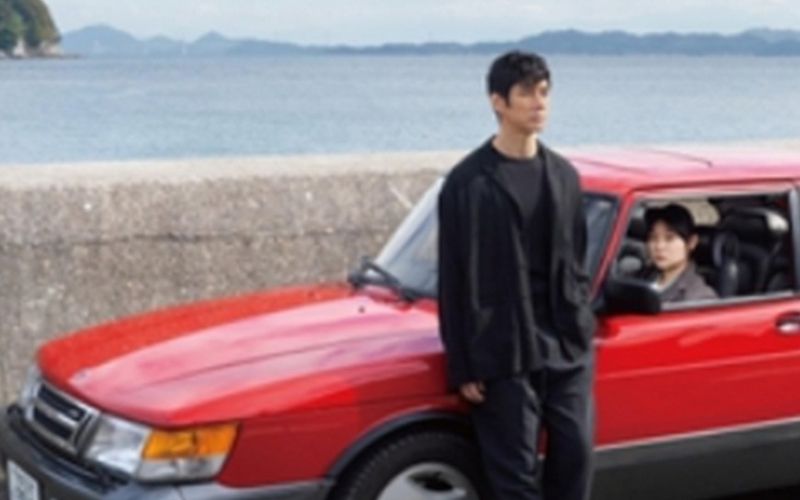 Payal Kapadia's Indo-French co-production, 'A Night of Knowing Nothing', which got the prestigious Oeil d'Or award for Best Documentary at the Cannes Film Festival 2021, joins Japanese filmmaker Hamaguchi Ryusuke's 'Drive My Car' and Iranian director Asghar Farhadi's 'A Hero' in the Asia Pacific Screen Awards (APSA) nominations for best film, which were announced on Wednesday.

Both 'Drive My Car' and 'A Hero', which had, like 'A Night of Knowing Nothing', debuted in Cannes, have been nominated for best film, best direction, best screenplay and best performance by an actor, reports Variety.com.

The best film category is rounded out by nominations for 'The Pencil' from Russia's Natalya Nazarova and 'There is No Evil', an Iranian-Czech-German co-production directed by Mohammad Rasoulof, which had bagged the Golden Bear in Berlin.

Organisers said that nominations had gone to 38 films from 25 Asia Pacific countries and regions. Films from Japan and Iran each collected seven nominations.

After 14 years, a representative from Vietnam (cinematographer Nguyen Vinh Phuc nominated for his work in Le Bao's "Taste," aka "Vi") collected the country's first APSA nomination.

The APSA nominations represented a complete shut-out for both mainland China and Taiwan.

That is in stark contrast to the Asian Film Awards, announced earlier this week in Busan, in which three Chinese films won four awards, including the best director prize, which went to Zhang Yimou.

The APSA nominations are also at odds with those for the Golden Horse Film Awards announced last week, in which Hong Kong's 'Drifting' and Taiwan's 'The Falls' each picked up nearly a dozen nods.

Given the impact of Covid-19 on the region, the eligibility of films in competition this year was extended back to the end of 2019. This "(increased) the field and calibre of competition significantly," APSA organisers said.

The APSA winners will be decided by a yet-to-be-announced jury. The prizes will be presented on November 11 at a ceremony at Gold Coast in Queensland, Australia.     - IANS