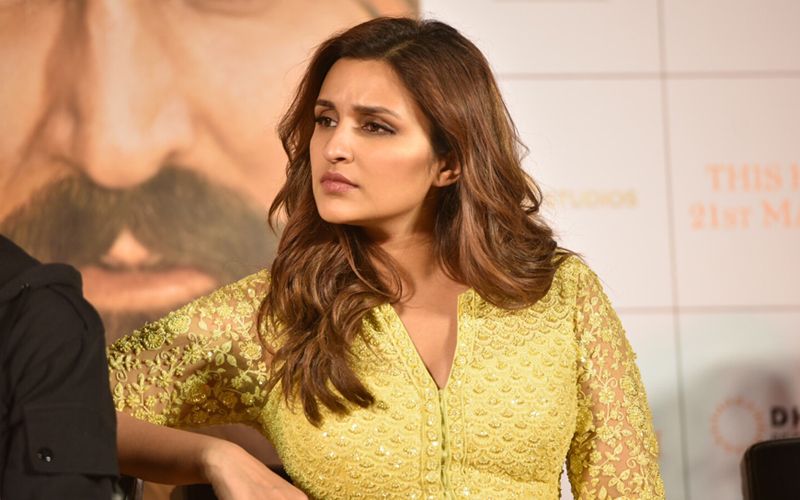 Actress Parineeti Chopra is ecstatic that her latest release "Kesari", starring Akshay Kumar, has raced past the Rs 100-crore mark at the Indian box office. The film is based on the Battle of Saragarhi.

On working with Akshay, Parineeti said in a statement: "Akshay sir is the most grounded superstar. He is responsible and committed about work on set, and equally playful and fun-loving off set.

"The whole team put in so much into the movie, so this Rs 100 crore is added to the Rs 500 crore compliments and love from the fans. Akshay sir is one of my favourite co-stars. He is so unassuming and humble."

Parineeti played a small but significant role in the film, which she chose for the script. "Even though 'Kesari' is largely based on his (Akshay's) character and the battle, he always used to tell me 'you see how much you will be praised'. I always used to feel he is being generous and kind to me, but it was absolutely true.

"I am so happy I did this film. It started out as a small guest appearance I was doing for fun but has turned into a project that has taught me so much about the kind of actor I want to be," Parineeti added. Her next few films include: Saina Nehwal biopic, "Bhuj: The Pride Of India" co-starring Ajay Devgn, based on the real life daredevilry of an Indian Air Force officer.    - IANS