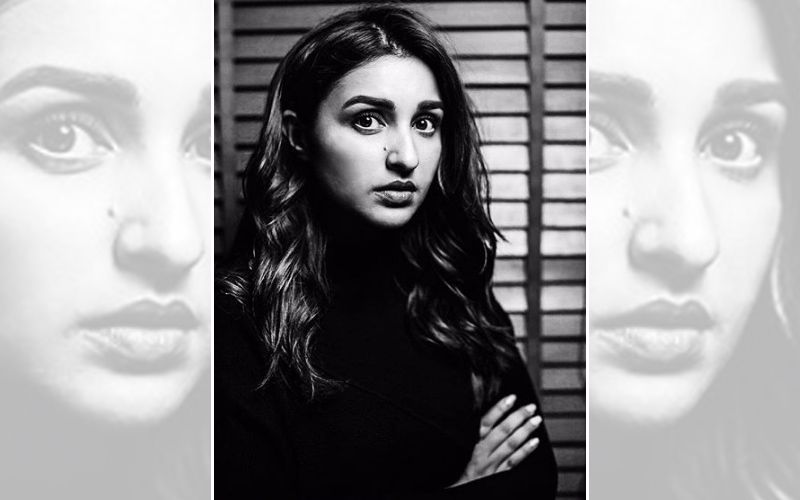 Parineeti Chopra, who's last onscreen appearance, was in "Kesari" is gearing up for her upcoming film, a Hindi remake of "The Girl on the Train".

The lead role in this film was first offered to Jacqueline Fernandez, but since she backed out, the makers have roped in Parineeti Chopra. This film is going to be directed by Ribhu Das Gupta. Reports doing rounds suggest that actor Avinash Tiwary will be seen playing the lead actor opposite Parineeti. This project will be shot in London and the entire cast is yet to be out.

"The Girl on the Train" is an adaptation of the bestselling novel by the same name. This mystery thriller film was directed by Tate Taylor. Coming to the cast, this film featured Justin Theroux, Emily Blunt, Rebecca Ferguson, Luke Evans, Haley Bennett and Édgar Ramírez. The storyline of "The Girl on the Train" revolves around an alcoholic divorcee Rachel, who under certain circumstances gets involved in a missing person's investigation. 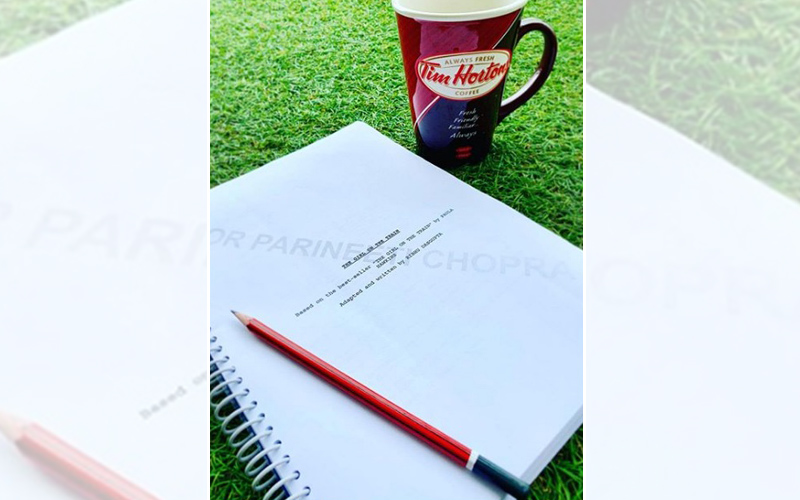 Parineeti took to her instagram page and announced the news of this upcoming film by posting a picture of the script along with her favourite coffee mug. She captioned the image as, "Prep  #GirlOnTheTrain (Also meet my 7 yr old coffee mug that I cannot live without! I use it everyday. Take it everywhere. It was @thisissahajchopra ‘s first ever gift to me so its super super special.)". She also shared a black and white picture of herself and wrote, "Excited, nervous but honoured to be filling in the shoes of #EmilyBlunt for the Hindi adaptation of “Girl on the Train”. BLESSED @reliance.entertainment #DREAMWORKSPICTURES @amblin".

The release date of "The Girl On The Train" is yet to be out. 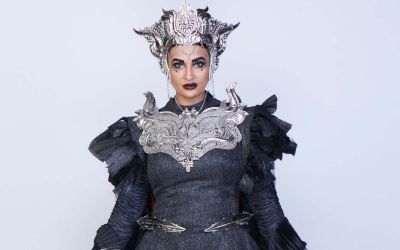