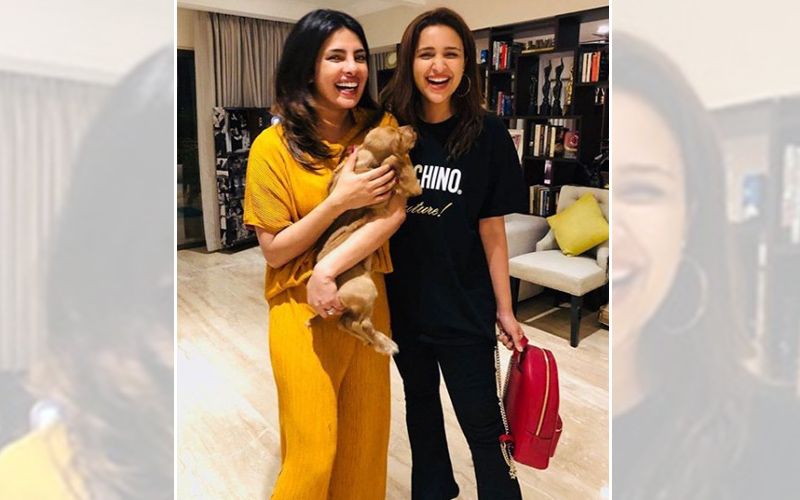 Bollywood actress Parineeti Chopra is keen on sharing the screenspace with her sister and actress Priyanka Chopra.

Parineeti wants to act in an action film with her sister. She also said that on several occasions both the sisters would talk about acting in a film together.

On the work front, Parineeti Chopra has quite an impressive lineup of movies. She will be romancing with Arjun Kapoor in "Sandeep Aur Pinky Faraar", directed by Dibakar Banerjee. She will also be playing the lead role with Sidharth Malhotra in "Jabariya Jodi". Parineeti is in talks for the sequel of "Life In A Metro". On the other hand, Priyanka Chopra will be “The Sky is Pink”, “Cowboy Ninja Viking”. She will playing the lead role in one of the ambitious projects of his year, which is an autobiography of Kalpana Chawla.