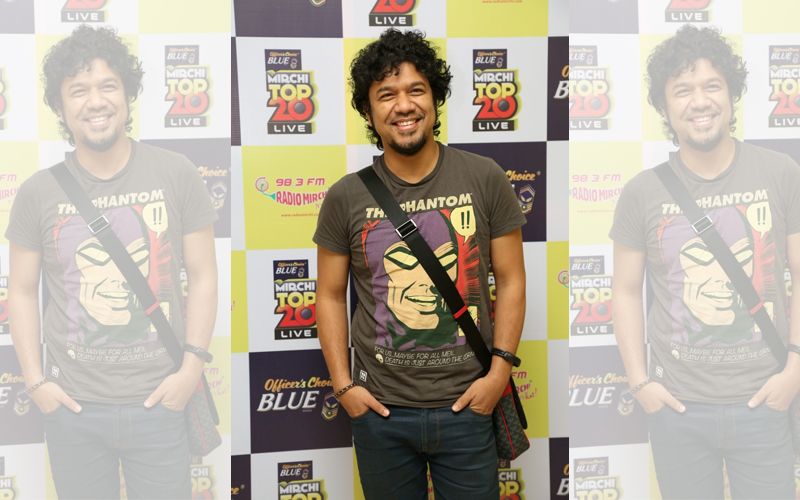 The song, which translates to "This time too shall pass", has been reimagined by Antareep Hazarika, who roped in international musicians including Duarte Luis Pinto Andrade from Portugal and Renata Garro from Brazil on violin, cello by Leonardo Carneiro de Salles from Brazil and Arya Nur Gunes from Turkey and Victor Kenzo Tamashiro Mocellin from Brazil at the bass.

Talking about the recreated version, Papon said: "It is thrilling to have a talented musician like Antardeep reimagine the song that I composed."

"I love the idea of different interpretations of a melody and I think listeners will enjoy the recreated version. This time around, the brain behind the recreation has brought aboard artists across the world, who have added the essence of what they have imbibed as musicians. It's very exciting for me to witness all the talents coming together for ‘Paar hobo aei xomo'," he added.

Papon, who has a cult following in Bollywood thanks to his melodies like "Jiyein kyun", "Kaun mera" and "Moh moh ke dhaage", released the song in April.

"I have received an overwhelming response to the inhouse concert for Rongali Bihu. The way everyone is fighting this difficult situation is very inspiring, and staying positive is the need of the hour, which lead to this song. It aims at spreading positivity and a ray of hope," Papon said at the time of the release.   - IANS