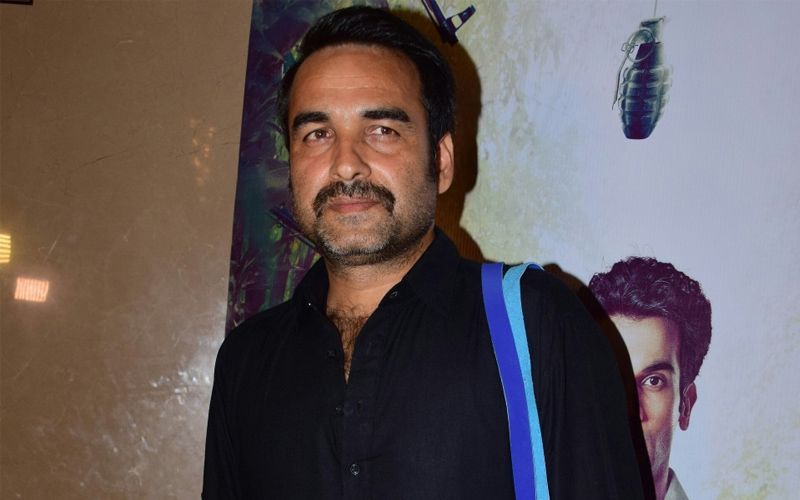 Actor Pankaj Tripathi, who acted with Janhvi Kapoor says she is a sincere actress.

Pankaj will be seen playing a key role in a film on the real life hero Gunjan Saxena, produced by Dharma Productions. Janhvi will be seen playing the role of the Indian Air Force Pilot Gunjan Saxena. Gunjan played a vital role during the Kargil War in the year 1999. On the other hand, Pankaj plays the role of  her father. This is the first time that both Pankaj and Janhvi came together for a film. This biopic film will be directed by Sharan Sharma.

Pankaj Tripathi, bagged his first role in the year 2004 in the film "Run and Omkara". Since then, he worked in films like "Newton", "Stree", "Kaala", "Masaan".  The latest film "Luka Chuppi", which is out in theaters, Pankaj is seen playing a vital role.

There is no news on when this film will be out.