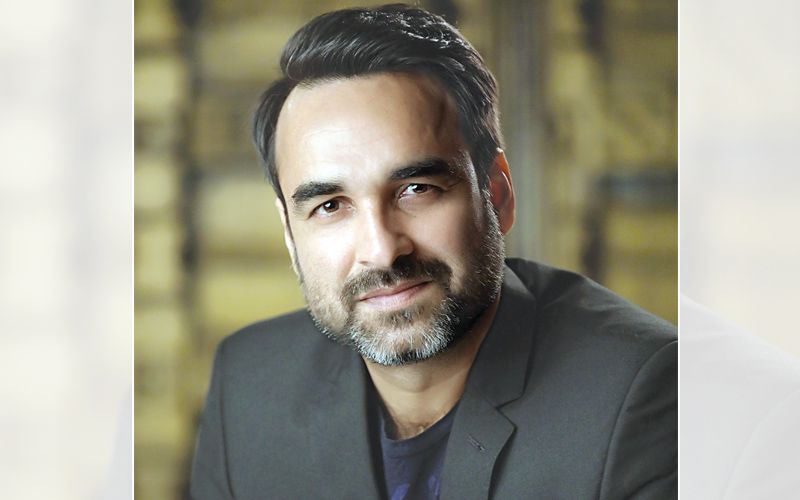 Actor Pankaj Tripathi has amassed a fanbase with his numerous performances. Among his highlight acts have been a few negative roles such as the dreaded gangster Kaleen Bhaiyya in the web series, Mirzapur, the butcher-henchman Sultan in Gangs OfWasseypur, and the power-hungry Guruji in Sacred Games. He says he chooses negative characters wisely.

“In our younger years, the idea of a villain was rather limited. It was obviously by virtue of how the stories played out, but villains were a little over the top in their tonality. With Mirzapur and Gurgaon earlier or even Sacred Games, I have been able to explore the dark side of the human psyche in greater depth,” Pankaj said.

“I choose the negative characters wisely,” he added.

The acclaimed actor has tried to ensure none of his roles are similar. “Kaleen is intoxicated by the power he commands, so he operates out of protecting his self-worth. I am glad that writers are writing unique negative characters who do more than just have an ominous laugh. There are strong backstories and a character graph that defines why the man is a certain way,” said Pankaj, who is all set to reprise the role of Kaleen bhaiya in the season two of Mirzapur.

He stressed that long formats such as web series also allow you to delve deeper into these aspects. “Kaleen doesn’t outrightly look villainous because you are familiarised with the many facets of the man. These are not traditional villain’s parts, but I am glad that these parts are the 2.0 versions of the Mogambos, Shakaals and the Gabbars of yesteryear,” he said.       - IANS 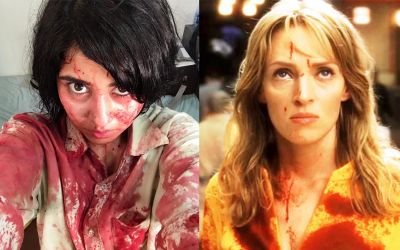