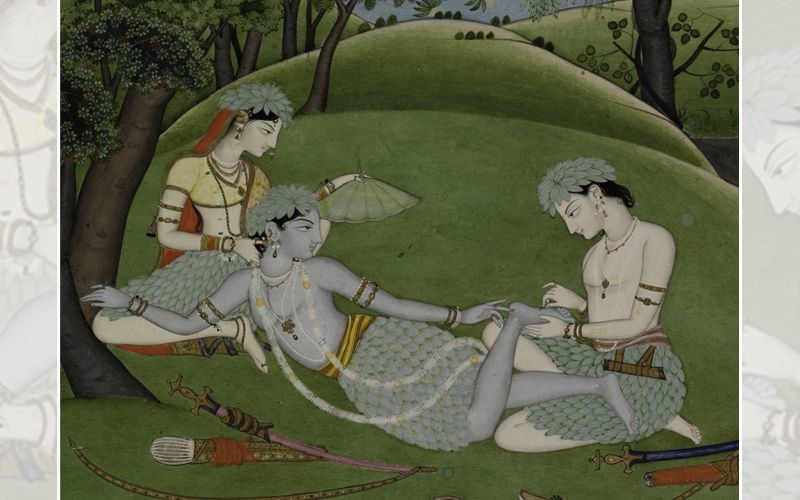 Starting Saturday, the Metropolitan Museum of Art here will display a selection of 30 paintings depicting Ramayana, painted during 17-19th century for the Rajput and Pahari courts of north India.

The year-long show titled "Sita and Rama: The Ramayana in Indian Painting" will narrate the heroic and adventurous tale of Ram's rescue of his wife.

These paintings and textiles capture court artists' collective visual imagination and efforts to depict the 2,500-year-old Sanskrit epic Ramayana, which consists of over 24,000 verses.
The exhibition will conclude in August 2020. 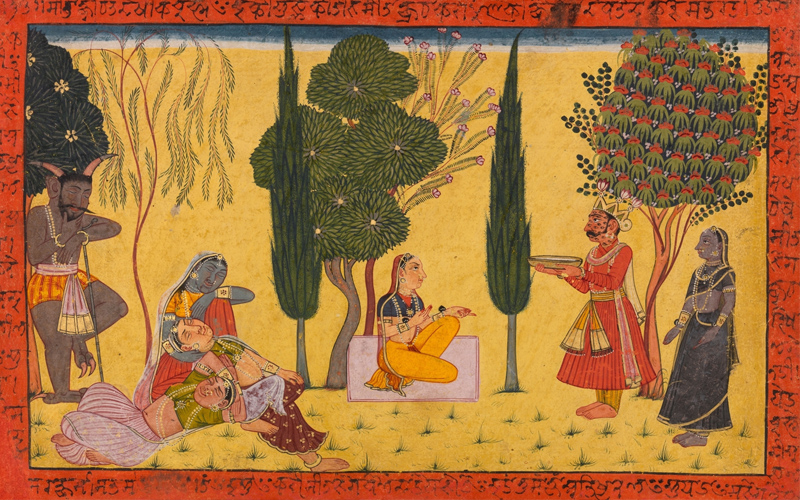 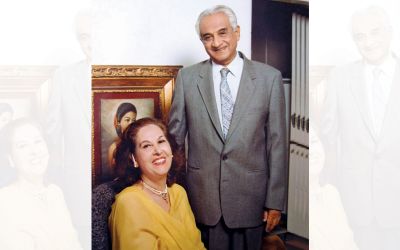 Idris and Bilkees Latif - The Fragrance Lingers on 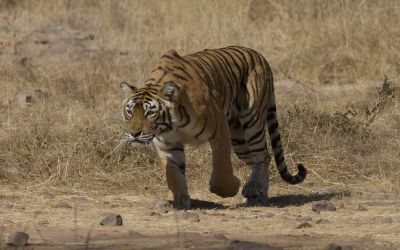 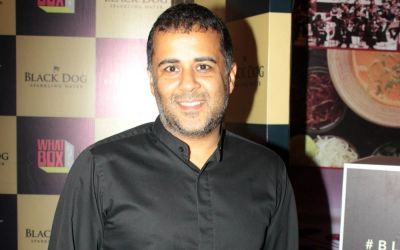 Chetan Bhagat wants to use his books to address issues 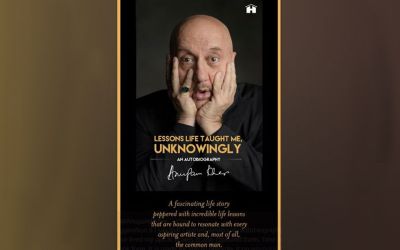 Anupam Kher's autobiography to be out on stands in August