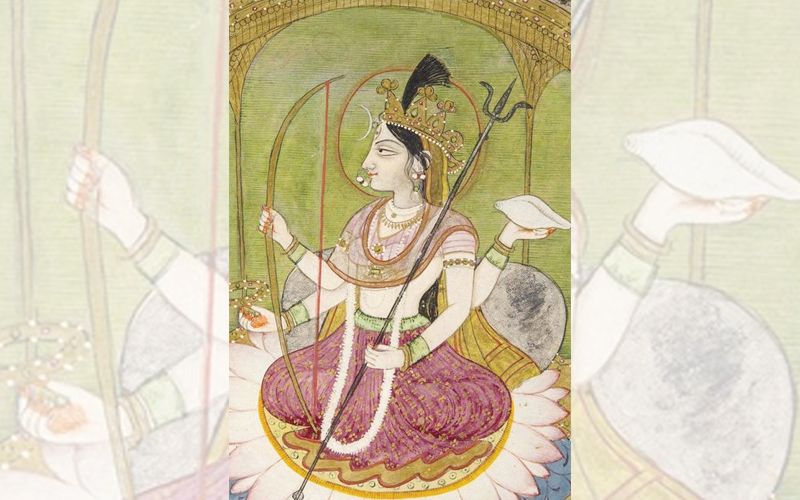 The Pahari painting is a very unique Indian art form. Directly translating to ‘painting from the mountainous areas’, Pahari painting is done mostly in miniature form. It originated during the 17th-19th century from the majestic Himalayan hills of North India - the kingdoms of Basohli, Chamba, Garhwal, Guler, Kangra, Mandi, Mankot, and Nurpur, and have traces of the Rajput style of painting. This is because of the family relations of the Pahari royals with the royal courts in Rajasthan. Traces of Gujarati and Deccani paintings are also found in this art form. 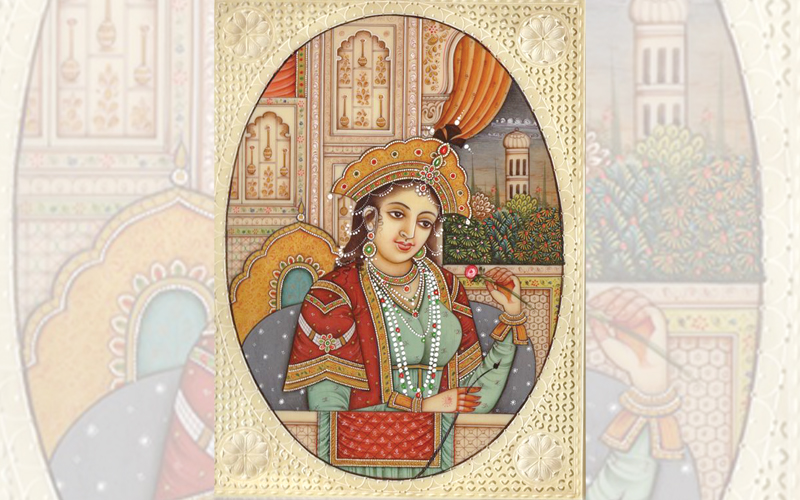 Painter Pandit Seu’s younger son – Nainsukh was a famous Pahari painter during the mid-18th century. He was also known as one of the most original and brilliant painters of India. In 1740, Nainsukh left his family workshop in Guler and moved to Jasrota. Here, he painted for Mian Zorowar Singh – a local Rajput ruler and his son – Balwant Singh. This was Nainsukh’s best-known phase of his painting career. He always retained his unique style of innovations that he brought into his paintings. During the end of his painting career, he made sure that there was an active family workshop that continued his style of paintings. Even though a major part of his paintings are lost, a few still exist and are now placed in both Indian and Western museums. Four of these rare paintings also have his signature on it. Some even have randomly inscribed comments and titles, and some have the dates mentioned. 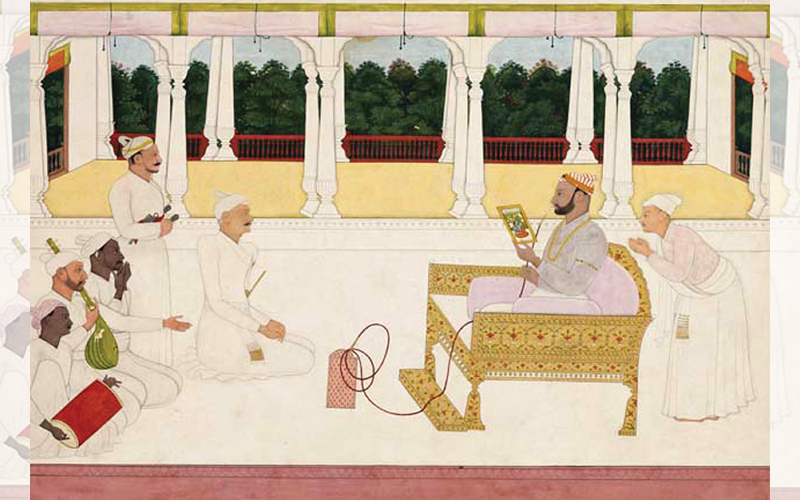 B.N. Goswamy – a leading scholar of Nainsukh once said, “Devices and mannerisms associated with Nainsukh include a preference for uncoloured grounds; shading through a light wash that imparts volume and weight to figures and groups; a fine horizontal line that separates ground from background; a rich green in which his landscapes are usually bathed; a bush with flat circular leaves that he often introduces; a peculiar loop of the long stem of a hooka; and a minor figure often introduced in a two-thirds profile.”

There are various styles of Pahari paintings, which are mainly classified into two categories, based on their geographical range – the Basohli & Kulu style, which was influenced by Chaurpanchasika style and the Guler & Kangra style, which is based on cooler colours and refinement.

A few important styles of the Pahari paintings are:

Basohli Paintings: Located on the banks of the Ravi River in Himachal, Basohli is a small town that has produced an amazing series of the manifestations of the Supreme Goddess. The Basohli paintings are of geometric patterns, bright and vibrant colours, and glossy enamel. 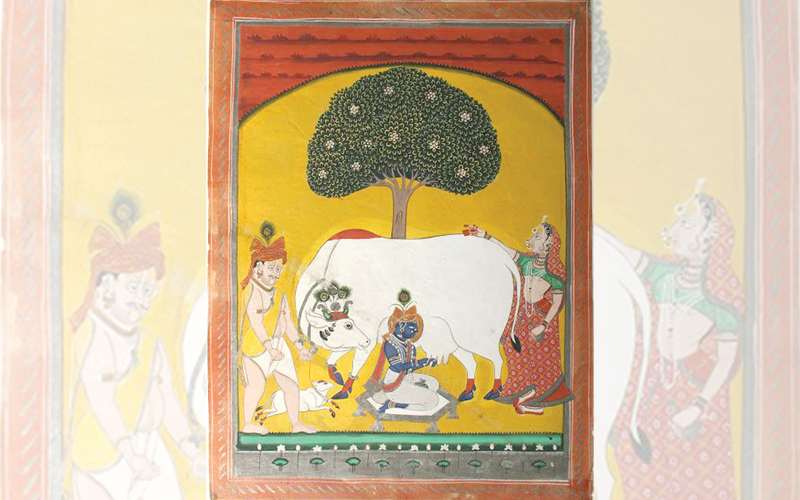 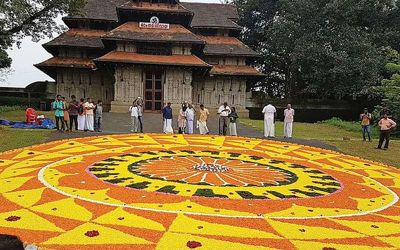