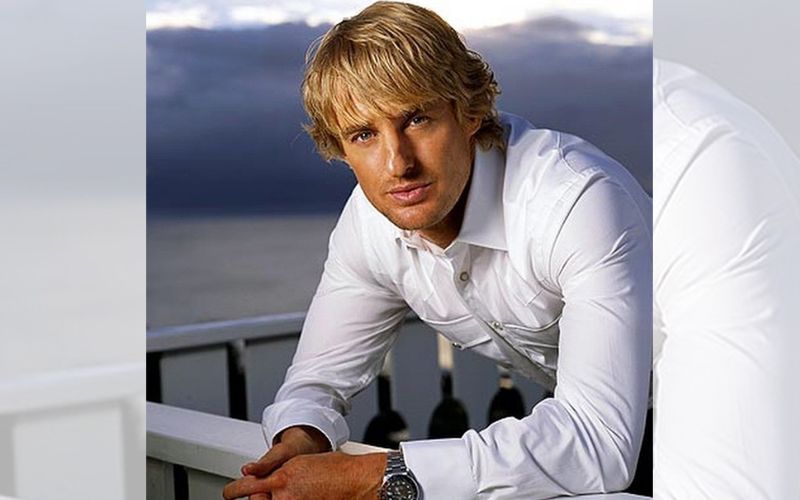 Hollywood actor Owen Wilson has opened up on his first reaction to his role of Agent Mobius in the web series "Loki".

Wilson, who makes his entry into the superhero genre with the series, said Mobius just sounded too complicated and interesting to gloss over.

He described the character and the show as "maybe not something you would expect from a comic book world, while still providing some of the excitement and thrills and sense of adventure that you do expect from these stories". 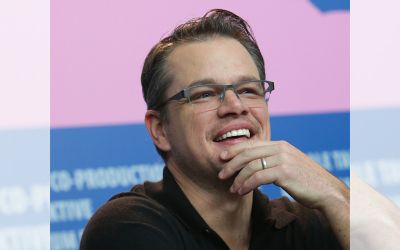 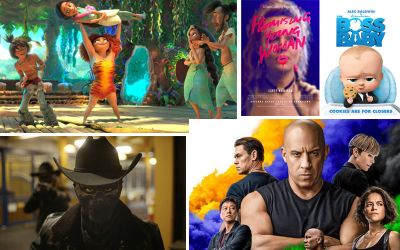 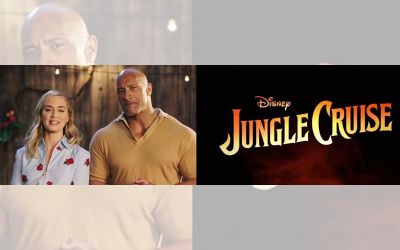