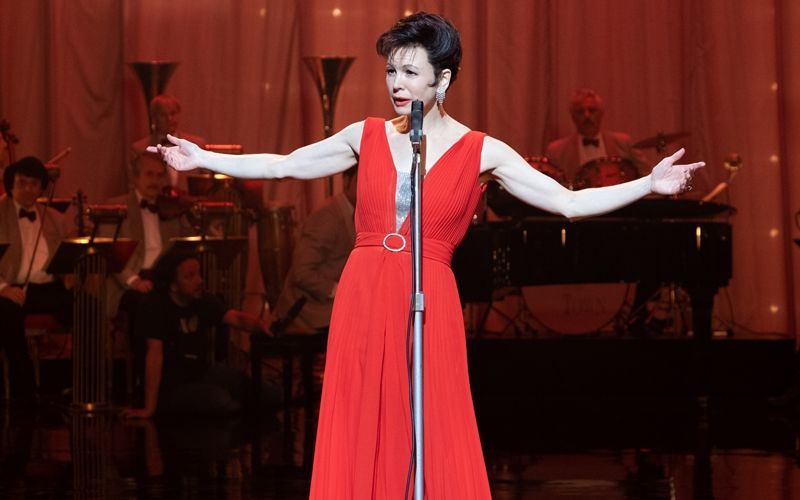 Actress Renee Zellweger bagged the best actress honor for "Judy", a biopic of actress and singer Judy Garland, at the 92nd Academy Awards here. She was nominated alongside actresses like Charlize Theron and Scarlett Johansson.

This past year "has been a really cool reminder that our heroes unite us", she said on stage on Sunday night. "When we look at our heroes, we agree and that matters." The film traces the journey of Garland and her career during the last year of her life when she relocated her stage career to Britain. It captures her initial success and what happens when her progress worsens due to health issues.

"I've never been asked to sing several belters in a row, let alone do a live performance anywhere," Zellweger had said earlier. "I just figured we'd start a year before and work regularly to see if there was any truth to the saying that you really can strengthen your vocal chords like any other muscle. The big thing to remember was that I wasn't doing an impersonation or trying to emulate this great icon" She said.