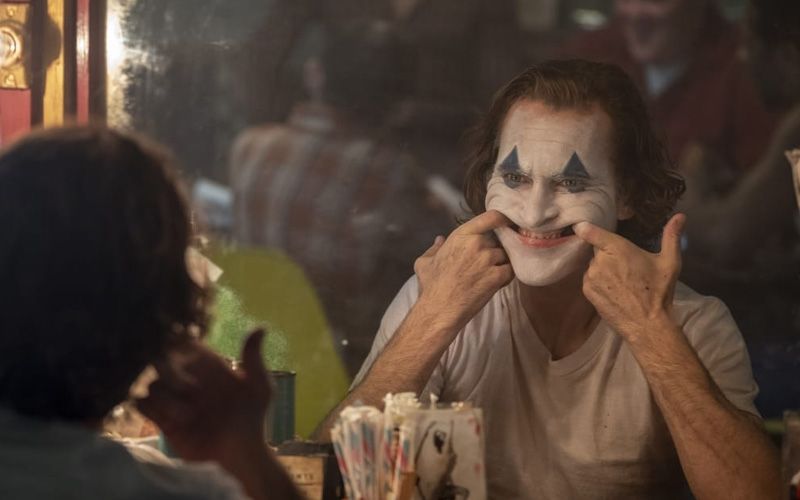 Latest news has it that, Joaquin Phoenix won the best actor Oscar at the 92nd Academy Awards for playing superhero Batman's nemesis in "Joker". He faced tough competition from actors like Adam Driver, Leonardo DiCaprio, Antonio Banderas and Jonathan Pryce.

After winning his first Oscar, Phoenix got emotional and quoted a lyric by his late brother River: "Run to the rescue with love and peace will follow." He also spoke about injustice, honored the natural world and said let love and compassion be "our guiding principles". "We're at our best when we support each other and not cancel each other out. That is the best of humanity," he said. Phoenix won for his portrayal of Arthur Fleck, a failed stand-up comedian turned Batman’s most notorious villain, in Todd Phillips’ “Joker.”                - Alekhya Reddy and Pic courtesy: iansphoto.in