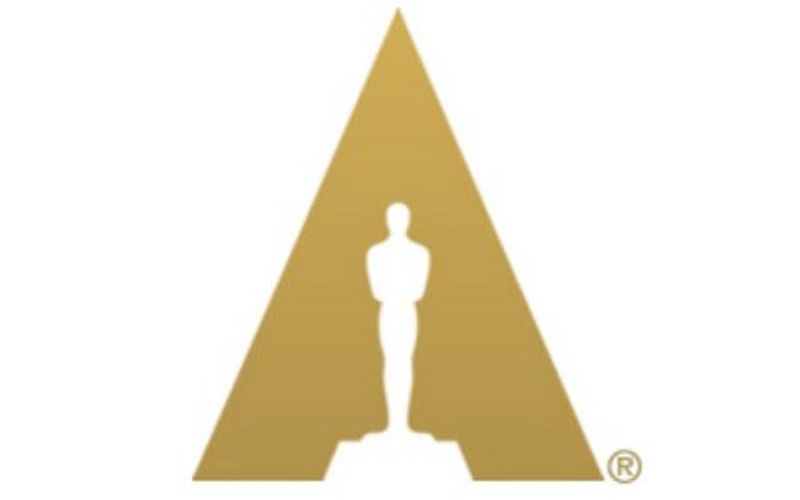 The upcoming 91st Academy Awards, which will he held on 24th February in Los Angeles, California will be presented by Jennifer Lopez, Daniel Craig, Whoopi Goldberg, Awkwafina.

Following the accusations, it forced actors to avoid presenting at other awards ceremonies before the ceremony later this month. The first round of Oscar’s presenters was announced by The Academy of Motion Pictures Arts and Science. The list of presenters includes former Golden Globe hosts Tina Fey and Amy Poehler, Awkwafina and Constance Wu from "Crazy Rich Asians". Other celebrities are Jennifer Lopez, Maya Rudolph, Amandla Stenberg, Brie Larson, Charlize Theron, Daniel Craig, Chris Evans, Whoopi Goldberg and Tessa Thompson.

For the first time in over 30 years, the Oscars will be held without a host. Due to the lack of host this year, the organisers are under pressure to get high-profile presenters.

The 91st Academy Awards will be aired on Star Movies in India.