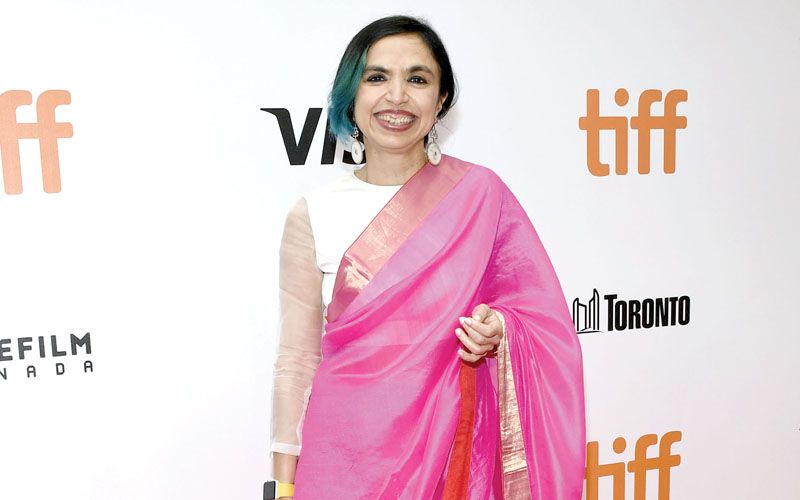 Director Shonali Bose returns to TIFF for the world premiere of her upcoming film The Sky is Pink, which stars Priyanka Chopra Jonas and Farhan Akhtar. Bose, a graduate of Columbia University and UCLA Film School, made a name for herself with her two previous films: Amu and Margarita with a Straw.
How does it feel to have your film’s world premiere at the Toronto Film Festival?
Both my previous films were screened at TIFF. It was my dream and goal for The Sky is Pink to be selected for TIFF. It was a very special feeling when I heard we got in, as Cameron Bailey, who is the head of the festival, had chosen the film himself. He was also the one who had selected Amu and Margarita with a Straw. After watching my film, he sent me a beautiful email saying how healing it was, as he had just lost his mother.This whole experience has been emotional for me on many levels; not just the excitement of being back at TIFF, as a hat trick with my third film, but also the special connection with Cameron. The amazing thing was when I received an email from Cameron telling me, the date of the screening - September 13th, which is my son’s death day. To have the world premiere scheduled on the same day, is not a coincidence! This is my son looking out for me.
The Sky is Pink is a true story based on the Chaudhary family. How did you first hear about them?
I received an email from Virginia Holmes, my makeup designer from Margarita with a Straw; saying that she wanted to introduce me to Aditi Chaudhary, who had lost her child. I was living in Los Angeles at the time and Aditi was in India, so we spoke on Skype. She told me about her daughter Aisha, and how she would like to have a film made about her. She said that Aisha watched the trailer of my film, Margarita with a Straw, thirty times and hoped to live long enough to see the film. Sadly, Aisha died two weeks later and did not get to see it. When Aditi told me it was her daughter’s dying wish to see my film, it gave me goose bumps. As a filmmaker, I was very interested to explore the loss of a child, as I have lost my own son. Even though the story is not about my child, it is so much about me and my emotions. 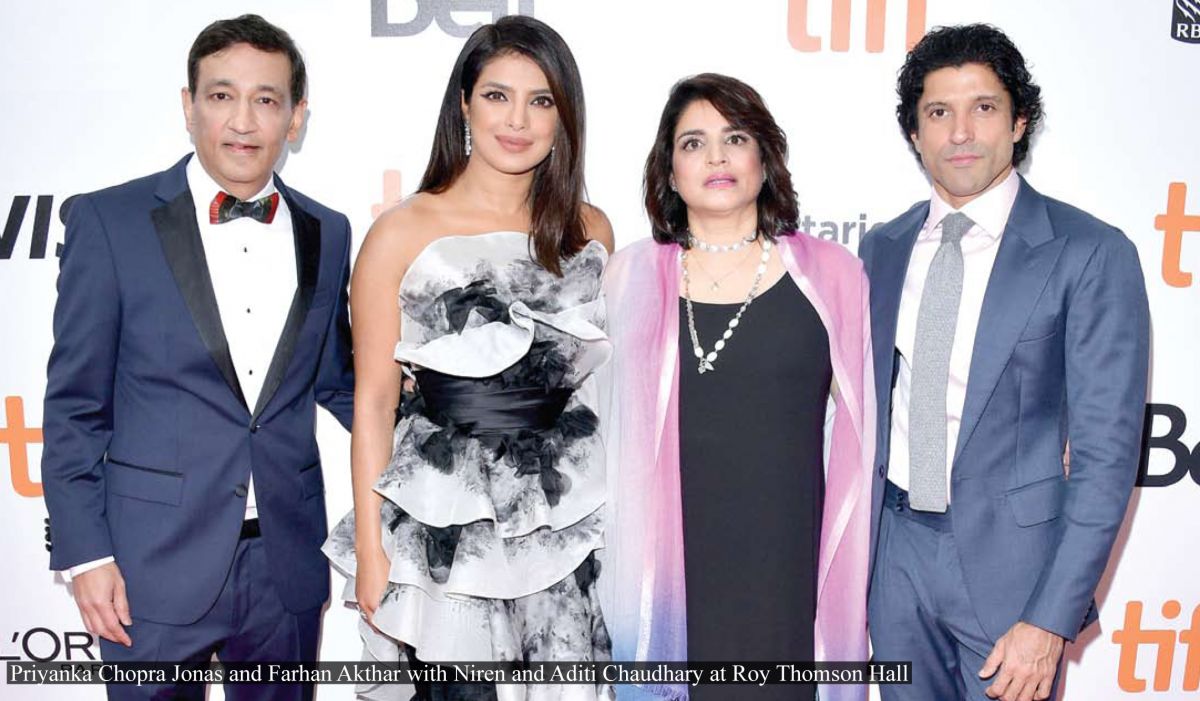 How does it feel to have Priyanka Chopra Jonas choose your movie as her Bollywood comeback film?
It was a moment of sheer euphoria. Even when I was writing the script, the actress I visualised to play Aditi was Priyanka. I am an independent filmmaker, so through my limited means, I tried my best to reach her agents. They took the script, but I did not hear from them. Six months later, I met with Siddharth Roy Kapur who loved the script, but he said he would only make the movie if we could get an A-list star. When I told him I wanted Priyanka, he gave the script to her manager, Reshma. On January 20th, my son’s birthday, I woke up to a message from Sid saying Priyanka loves the script and wants to meet me. When I met Priyanka, she asked me what my inspiration was. I told her about my son and we immediately connected emotionally. I knew this was a gift from my son.

Can you tell us about Farhan Akhtar’s role in the film?
Farhan Akhtar is perfect for the father’s role. Farhan is not only an actor but he is also a brilliant director. I was very nervous at the thought of directing a director but he was so gracious and put me at ease by saying he had great faith in me…and that was beautiful.

How did Aditi Chaudhary feel about the young boy named Arjun in the film, who Aisha had feelings for?
This is a true story. I have not made up anything. In the film, we used real names of all the people except for the young boy who Aisha liked. We named him Arjun in the film but that is not his real name. Aditi did not want to reveal the boy’s true identity as she was very upset that he broke up Aisha. In fact, she was more devastated than Aisha. When I met Aditi a year after Aisha died, she was still upset about it. She could not forgive him. 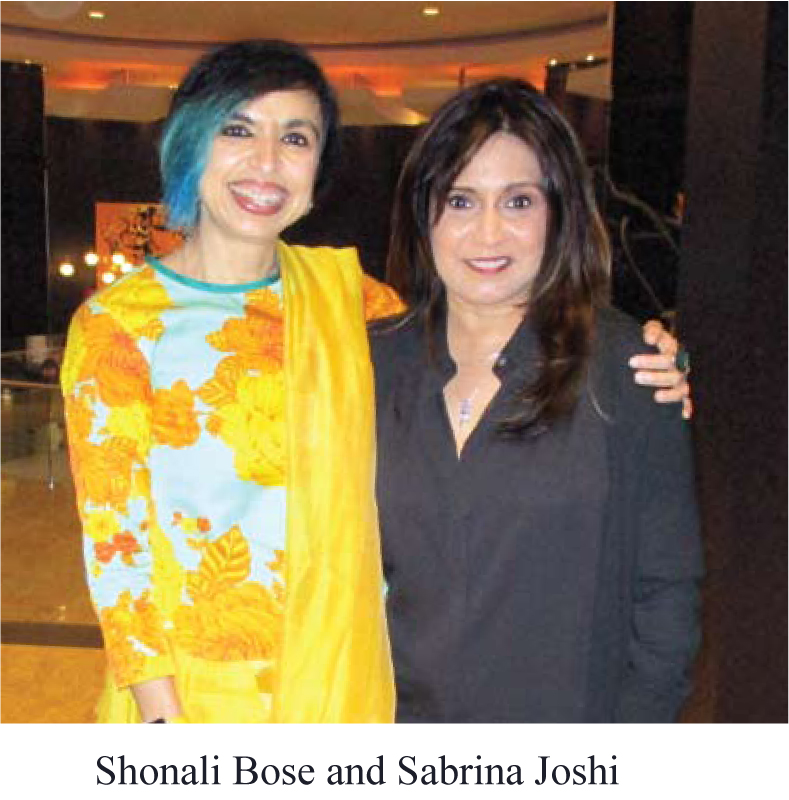