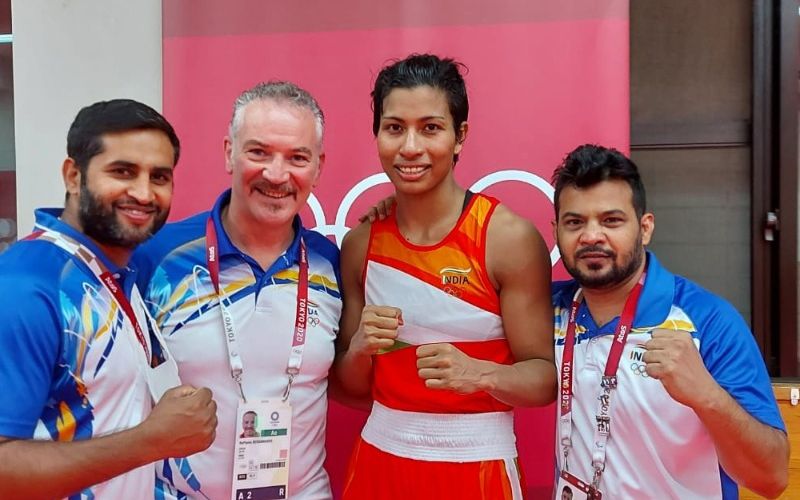 Boxer Lovlina Borgohain assured India a medal in women's welterweight by reaching the semifinals, beating Chen Nien-Chin of Chinese Taipei in a quarterfinal bout at the Tokyo Olympics on Friday.

The 23-year-old from Assam won the quarterfinal encounter 4-1 on points, assuring India a medal as there is no playoff for losing semifinalists in the Olympics.

She will meet Surmeneli Busenaz of Turkey in the first semifinal on August 4, a win assuring her of at least a silver medal.            - IANS 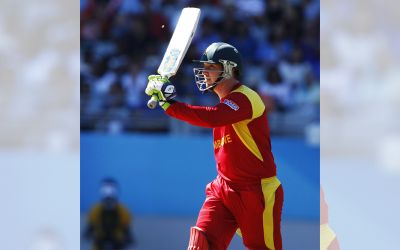 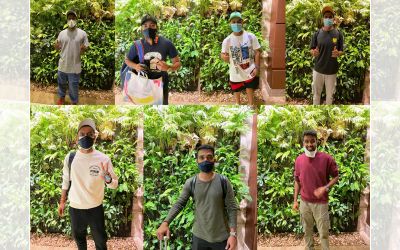