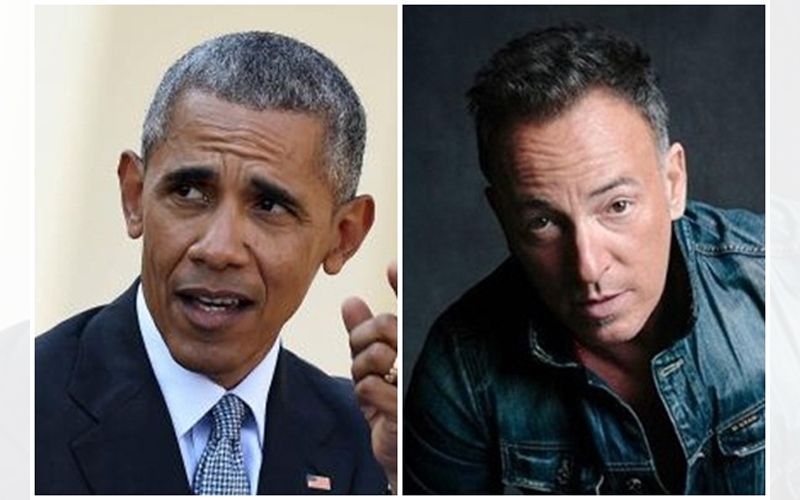 An upcoming book titled 'Renegades: Born in the USA', which is a collection of candid, intimate, and entertaining conversations between Barack Obama, the 44th president of the United States, and legendary musician Bruce Springsteen, will be published in October this year.

The two global icons also have a podcast by the same name.

The publication was announced in a statement by publisher Penguin Random House, which says the book "chronicles the conversation Obama and Springsteen began in Spotify's co-produced podcast of the same name, which is one of the the most listened-to podcast globally on the Spotify platform. During these intimate conversations, they share exclusive stories and ruminations about life, music, and their enduring love of America, with all its challenges and contradictions".

Published in an oversized, illustrated format, 'Renegades' will also feature rare photographs from the authors' personal collections and never-before-seen archival material, including Springsteen's handwritten lyrics and Obama's annotated speeches, offering a compelling portrait of "two outsiders -- one Black and one white -- who have helped shape the American story".

Former US President Obama shares in the opening pages of the new title: "Over the years, what we've found is that we've got a shared sensibility. About work, about family, and about America. In our own ways, Bruce and I have been on parallel journeys trying to understand this country that's given us both so much. Trying to chronicle the stories of its people. Looking for a way to connect our own individual searches for meaning and truth and community with the larger story of America."

The two discuss a wide variety of topics, including marriage and fatherhood, race and masculinity, the lure of the open road and the call back to home, some of the most inspiring American heroes of all time, and music and explore "how our fractured country might begin to find its way back toward unity".

It is being published in partnership with Higher Ground founded by President Barack Obama and Michelle Obama.        - IANS 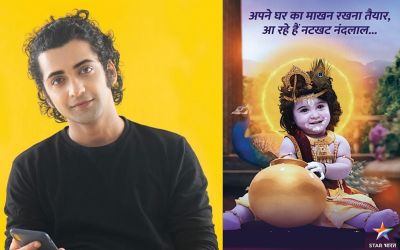 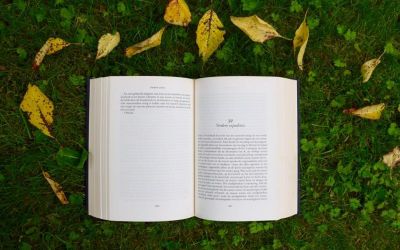 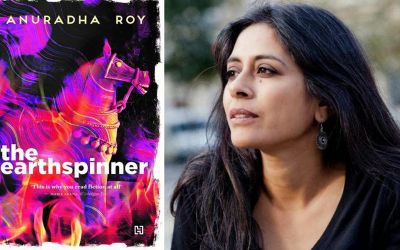