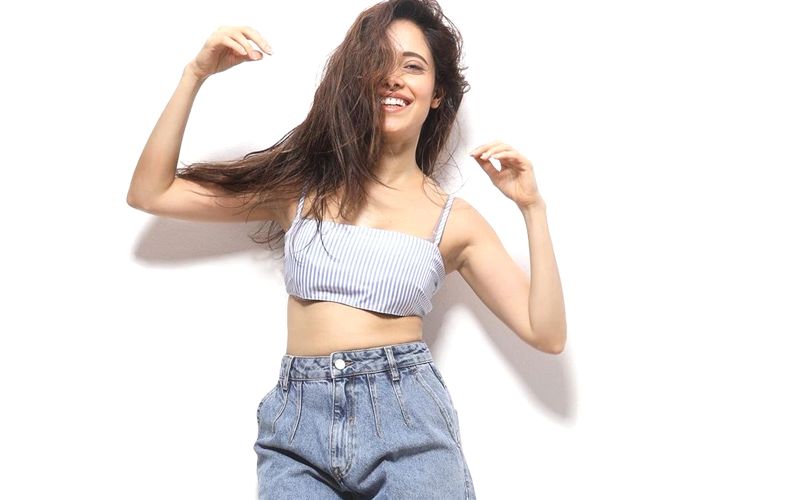 Bollywood actress Nushrratt Bharuccha has started shooting for the upcoming film Chhoriiand says she is excited as well as nervous about the project.

Nushrratt posted a string of pictures from the sets of the film’s mahuratpooja on Instagram. In one image, Nushrratt is seen posing with the film’s clapboard.

The actress started shooting for the film in Madhya Pradesh, at Pipariya in Hoshangabad district.

The filming kicked off after the mahurat puja, which was attended by the cast and crew who kept their masks on. The team will film throughout December across the state, with a few days to be shot subsequently in Mumbai in the final schedule.

Chhorii is a horror film with a social message. It also stars Mita Vasisht, Rajesh Jais and Saurabh Goyal. The film is directed by Vishal Furia, known for his Marathi film Lapachhapi.   - IANS